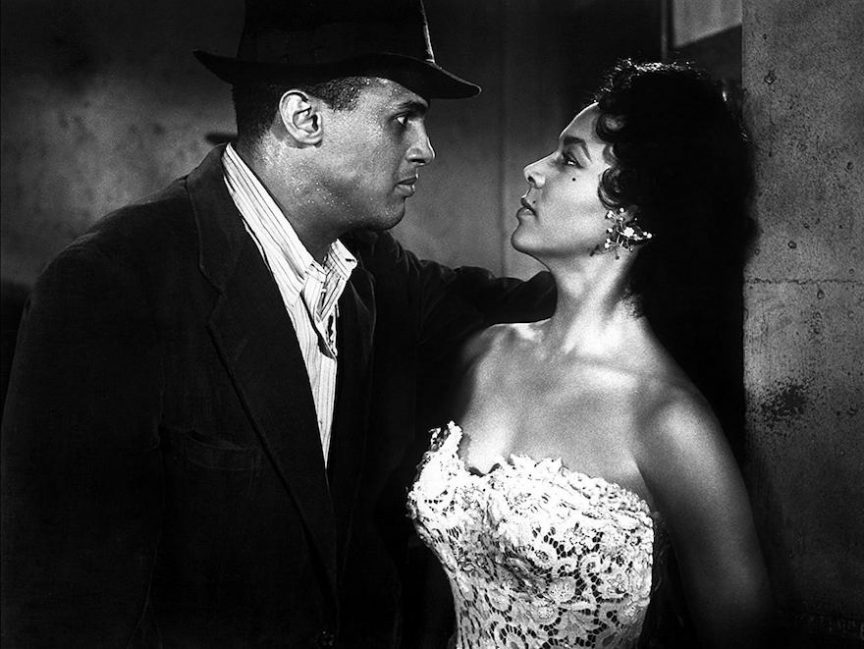 10 Things You Can Learn About Dating From A Screenwriter

Movies lie about love. Not every guy gets the girl. Running through the airport security points to declare your undying love to your soulmate will only get you arrested. That said, Screenwriter Alex Moss tells us films can certainly teach us a thing or two about dating.

There are 6.5 billion people on this planet and the thought that there is just one person out there who is perfect for you is preposterous. In (500) Days of Summer (2009), Tom (Joseph Gordon Levitt) falls in love with Summer (Zooey Deschanel) but things do not go quite according to the romantic dream he has in mind. His high ideals eventually get him dumped. Throw away any ‘Looney Tunes’ ideas of what you think you want and take a look at the people right in front of you

Sounds fun, right? And it should be, that is the whole point of dating. Go out there; kiss a few frogs, hell, kiss loads of frogs. Jacob (Ryan Gosling) in Crazy Stupid Love (2011) is the ultimate player with a different girl in his bed every night. When he meets Hannah (Emma Stone) he wants to become a one-woman guy. The moral of the story is, sometimes you have to sift through the chaff to find the wheat.

3. Love Is A Rollercoaster

Dating is a wild ride. There are highs and lows and, if you are unlucky, maybe a bit of vomiting. Do not be quick to judge if, one day, your date is off-peak. We all have bad days however; there is still something to be gained. When someone is all moody and broody you get to learn a little bit about him or her. Like whether or not they can handle stress with a little grace. Let us be honest, you are not exactly a picnic, are you? We all have good and bad sides but they are what make us who we are. Trying to change someone or yourself, for someone else, is only likely to kick off a whole Jekyll and Hyde thing.

4. Perfection Does Not Exist

Hurts to hear, but it is the truth. You are not perfect so do not expect someone else to be either. If in doubt, remember the closing line of Some Like It Hot (1959), when Jack Lemmon’s character, dressed in drag, reveals that he is really a man to his besotted suitor Joe E. Brown, the latter wistfully looks into the distance and concludes, “Well, nobody’s perfect”. Amen.

5. Love Is Where You Least Expect It

While Jim (Jason Biggs) in American Pie (1999) was chasing after hot European chicks, and his mother’s baked goods, he failed to notice Michelle (Alyson Hannigan), the redheaded hottie standing right next to him all along. Love is like an Easter Egg hunt, you never really stop to look in the most obvious places because you just do not think those chocolatey goods are going to be hidden there. Take off the blinkers and explore all options.

Sounds clichéd right? But it works. In Disney’s Aladdin, the Genie (voiced by the late Robin Williams) advises a bumblebee, “Beee yourself”. By being honest about who you are, you can bet your life that you will speed right past unsuitable potential dates.

What is the most important thing to find in a partner? Is it passion, love, good looks or even wealth? No, it is none of those things. It is friendship. Take When Harry Met Sally (1989) in which two friends Harry (Billy Crystal) and Sally (Meg Ryan) fear that sex would ruin their friendship. They eventually do the deed to reach a happy conclusion, illustrating that friends tend to make really good lovers. It does not matter if, at first, they do not make your head spin or your heart skip a beat, that stuff is for Valentine’s Day cards and poets. You never know what the smallest of sparks could lead to.

So says the lead character played by Ryan Reynolds in Van Wilder (2002). The whole point of a first date is to put your best foot forward, to show the other person who you really are. It is also a chance for you to learn about him or her and to decide whether or not you like them. You need to dress to impress, and then remember everything that you have ever been told about interview techniques. Try not to fluff your lines and certainly no lying on your CV. Feel free to fake a reference though, that is just good sense.

How many times have you been told to take a new relationship slow and see how things go? Hogwash, what do the experts know anyway? A kiss is a key litmus test to see if there is a genuine chemistry between you and your date. Forget the whole waiting game, as Woody Allen points out in Annie Hall (1977) the first kiss is inevitable so why wait?

The standard final act of any good RomCom is the inevitable run to the airport/train station/church aisle etc. when it finally dawns on the hapless lead that his long-suffering soulmate is only moments away from being out of his or her life forever. The one thing that movies teach us more than anything else is that there are usually obstacles to overcome when it comes to dating. There were actual monsters in Monsters (2010), a death in Ghost (1990) and even imaginary friends in Fight Club (1999). The point is you have to overcome pesky roadblocks and fight for what you want. What is the worst that can happen?