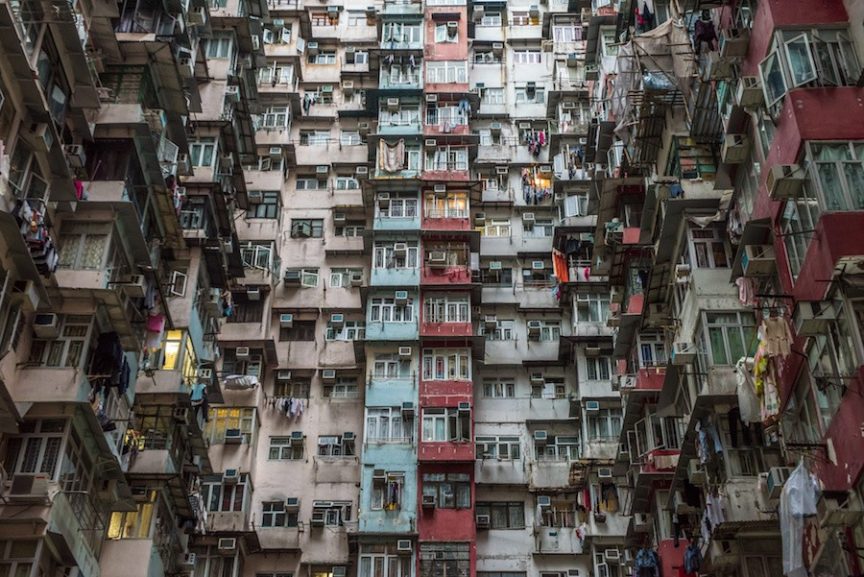 A surge of infections in Asia’s slums and dormitories has highlighted the squalid conditions in which migrant workers live.

A surge of coronavirus cases in foreign-worker dormitories across Singapore and in the slums of India has drawn attention to the squalid housing conditions of migrant labourers and the vital role they play in cities, housing experts said on Tuesday.

In Singapore, which had earlier been lauded for containing the deadly respiratory disease, more than three-fourths of total cases have been linked to crowded dormitories that house more than 300,000 foreign workers.
Migrant rights groups – who for years had raised the issue of inadequate worker housing – had warned that labourers were at high risk from the coronavirus, said Alex Au, vice president of the Singaporean nonprofit Transient Workers Count Too.

“Over the years, the dorms have improved. But workers are still packed like sardines in housing that is aimed at keeping costs down and making the workers invisible to the general population,” he told the Thomson Reuters Foundation.

“The government supports this high-density housing in far-flung areas because land is scarce. But the workers became so invisible, the government did not think of them when making plans to fight a highly infectious disease,” Au said.

Singapore’s 43 squalid foreign worker dormitories are a far cry from the city’s glitzy tourist attractions. The workers, who are mostly men, are from China, Bangladesh, Myanmar and India, and usually work in the construction and transport sectors. They live in rooms with 10-20 bunk beds each, and share bathrooms that are often unsanitary, Au said.

After clusters of infections were identified in dorms earlier this month, Minister of Manpower Josephine Teo said standards had to be improved. Under the law, operators of the dorms had to maintain standards for cleanliness, sanitation and hygiene, and officials conducted regular inspections, she said in a Facebook post.

“I hope the COVID-19 episode demonstrates to the employers and wider public that raising standards at worker dormitories is not only the right thing to do, but also in our own interests,” she wrote.

In India, millions of migrant workers attempted to walk hundreds of miles to their homes in distant villages after the government imposed a nationwide lockdown on March 24. Their anxiety was partly fuelled by the unsanitary conditions in which they lived – shacks and tenements in crowded slums in cities such as Mumbai, which have become hotbeds of infection.

“Housing is the best social protection. But affordable housing with adequate water and sanitation is not an option for most migrant workers,” said Darshini Mahadevia, a visiting professor at Ahmedabad University. “Instead, they live in slums that are high-density neighbourhoods, where the risk of spread of any contagious disease is far greater,” she said.

Like many cities worldwide, Singapore’s economic model is built on cheap labour, Au said. “The government was quarantining citizens returning to the country in luxury hotels, while migrant workers were in isolation in prison-like conditions,” he said. “The way that we treat migrant workers – including how we house them – has to change.”