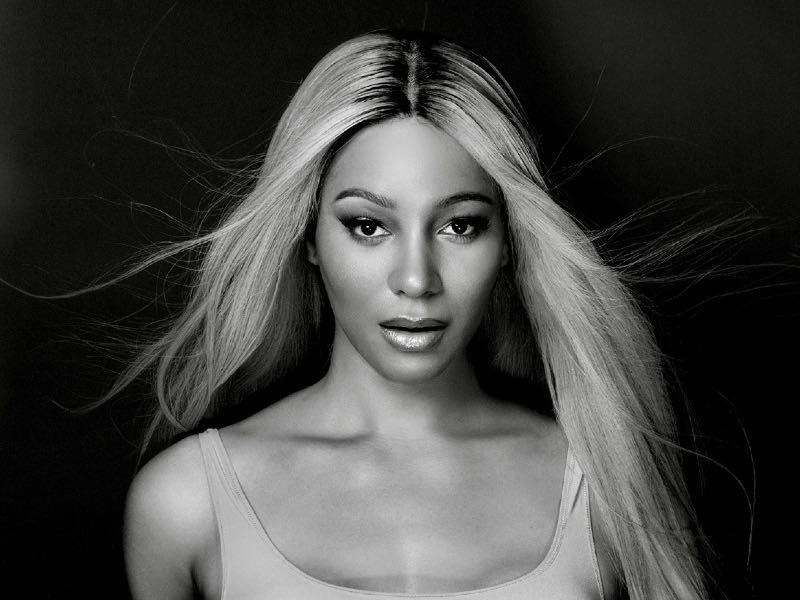 French cosmetics company L’Oreal said on Tuesday it regretted sacking a black transgender model in 2017 after she described all white people as racist, and offered her a new job helping to shape the firm’s diversity policies.

Protests against the death of an unarmed black man, George Floyd, at the hands of police in the United States have sparked a global debate about racial inequalities – putting pressure on major brands to do more to bring about change.

L’Oreal’s sacking of Munroe Bergdorf faced renewed scrutiny last week, as the firm shared a post expressing solidarity with the black community that some social media users – including Bergdorf – said was at odds with its earlier actions.

On Tuesday, however, L’Oreal Paris brand President Delphine Viguier said she had offered Bergdorf a seat on a newly formed UK diversity and inclusion advisory board, a role accepted by the British model. “I understand much better the pain and trauma that were behind Munroe’s words back then and the urgency she felt to speak in defence of the Black community against systemic racism,” Viguier said in a statement posted on social media. “I regret the lack of dialogue and support the company showed Munroe around the time of the termination. We should have also done more to create a conversation for change as we are now doing.”

Bergdorf, who was fired days after becoming the first transgender model to appear on a British advertising campaign for the company, said it “feels good to have finally closure on this matter”. “I hope this reconciliation is proof that we can all find a way to put aside our differences and work together to push for a more progressive, fair and equal world,” she wrote on Instagram.