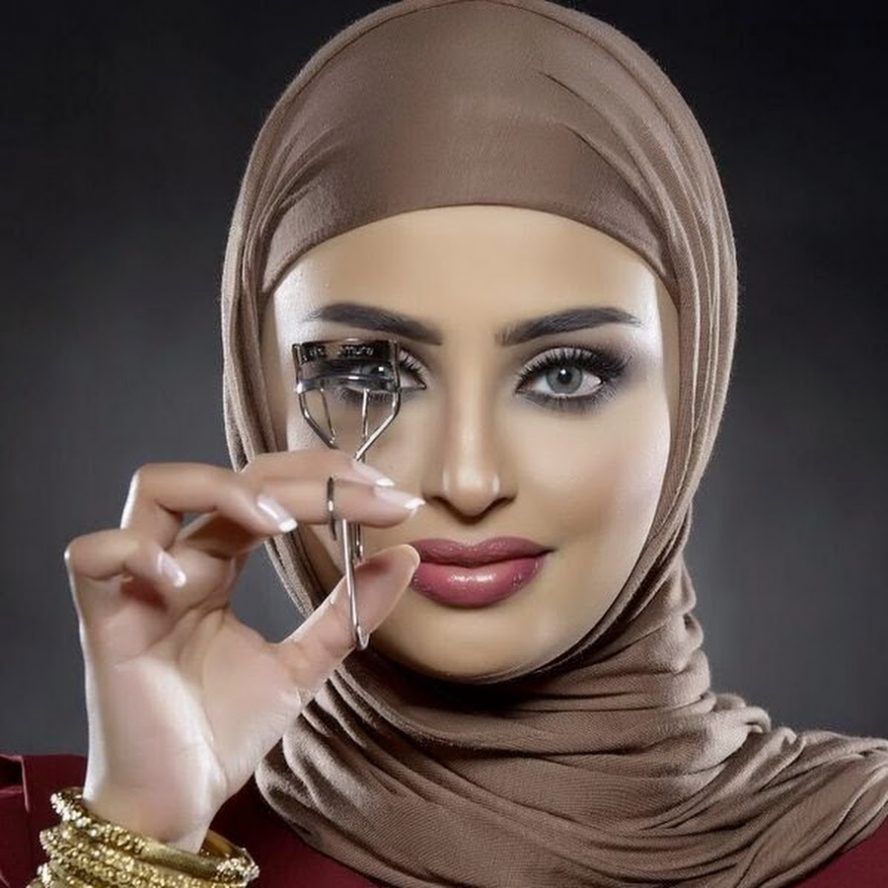 Beauty blogger Sondos al-Qattan haters may well be right as they describe her as “beautiful from the outside but not necessarily the same from the inside”. Whilst others are likening her to a ‘slave owner’.

The backlash comes after the Kuwaiti social media influencer and beauty blogger’s comments about her country’s new laws aimed at improving conditions for Filipino domestic workers.

Sondos al-Qattan, who has 2.3 million followers on Instagram, was heavily criticised on social media after she posted a video in which she attacked measures introduced in May to improve the conditions of Filipino domestic workers working in Kuwait.

This includes one day off per week and prevent employers from keeping their passports. Pretty reasonable, one would think. Yet, despite major beauty brands severing ties with her, Sondos al-Qattan remains unapologetic and has doubled down on her comments.

“How can you have a servant at home who keeps their own passport with them? What’s worse is they have one day off every week,” al-Qattan said in the video, which has since been deleted.

She has since followed it with a ‘clarification’ of her comments on an Instagram post. “I have not, on any circumstances in the present or the past, mistreated, degraded or in any way mistreated an employee of mine,” her post read.

It would seem that any attempt at an ‘apology’ comes too little, too late, with the likes of Max Factor Arabia, French perfume brand M. Micallef and London-based Chelsea Beautique cutting all ties with her.

In February, Philippine President Rodrigo Duterte imposed a partial ban on workers travelling to Kuwait after a Filipina maid was murdered and her body found in a freezer.

On May 11, Kuwait and Manila signed an agreement regulating domestic labour, following a diplomatic crisis that led to a ban on Filipino workers going to work in the Gulf country.

According to changes in the Kuwaiti law, a domestic worker will work 12 hours a day, with a one hour break. The worker must be provided with a personal mobile phone with internet connection and must have their passport with them at all times.

The law also requires one day off a week, and an annual holiday of 22 days paid for by the employer. The worker must also be given a ticket home after two years.