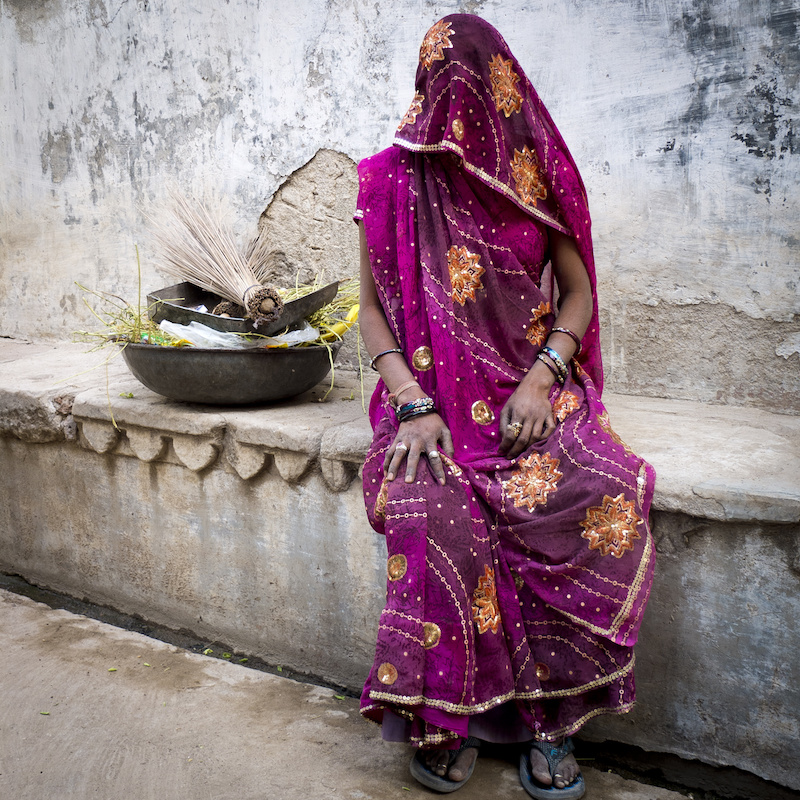 Hundreds of prostitutes say they are struggling to survive and feed their children after authorities closed one of world’s largest brothels.

Sex workers from one of the world’s largest brothels appealed to the Bangladesh government on Monday for emergency funding after a ban on customers to prevent the spread of coronavirus.

More than 1,500 sex workers are based at the Daulatdia brothel, about 100 km (60 miles) west of Dhaka, which is one of about 12 officially sanctioned brothels in the South Asian country, and receives an estimated 5,000 customers every day.

The government on Friday announced the closure of the brothel – a series of shacks spread over a maze of alleyways – until at least April 5 but promised to give all of the sex workers a package of 30 kgs of rice, $25, and a freeze on rent.

Government official Rubayet Hayat, executive officer of the sub-district of Goalanda, where the brothel is located, said the aid was expected to arrive late this week.

But women working at Daulatdia appealed for immediate help, saying they no longer had money to pay for food for themselves or their children due to the sudden closure of the brothel.

“If we were informed beforehand, we could have tried to save up as much as possible. Now many of us have to take loans to not stay hungry,” said Kalpona, a 30-year-old sex worker, who has been living in the brothel for nearly two decades.

“Right now, we need the government aid as soon as possible,” she added, declining to give her full name for fear of reprisals.

Sex work is legal in Bangladesh although it is considered immoral by many in the Muslim-majority nation of about 160 million people, which has so far reported three deaths from COVID-19 with at least 33 other confirmed cases.

Daulatdia has been running for more than a century, set up until British colonial rule, although it moved to its current location near a ferry station in 1988 after fire destroyed the old premises. Charities say many sex workers are underage.

On an average workers earn between $12 to $24 a day, according to Manju. “The workers in high demand, about 100 or 200 of them, can probably survive for a month like this, but for the rest of the 1,500 the situation is really difficult. They immediately need food,” Manju told the Thomson Reuters Foundation by phone.

Lily, 35, a sex worker, said she had not been able to send money to her 8-year-old son who lives with a family outside the brothel and she feared he was not being fed properly.

While government aid was promised, Kalpona was unsure it was going to help them in the long term. “Even if restrictions are lifted next month, I don’t think people will come to the brothel for a long time because of the disease,” she said.

India’s Hidden Workers May Lose Out On Coronavirus Aid