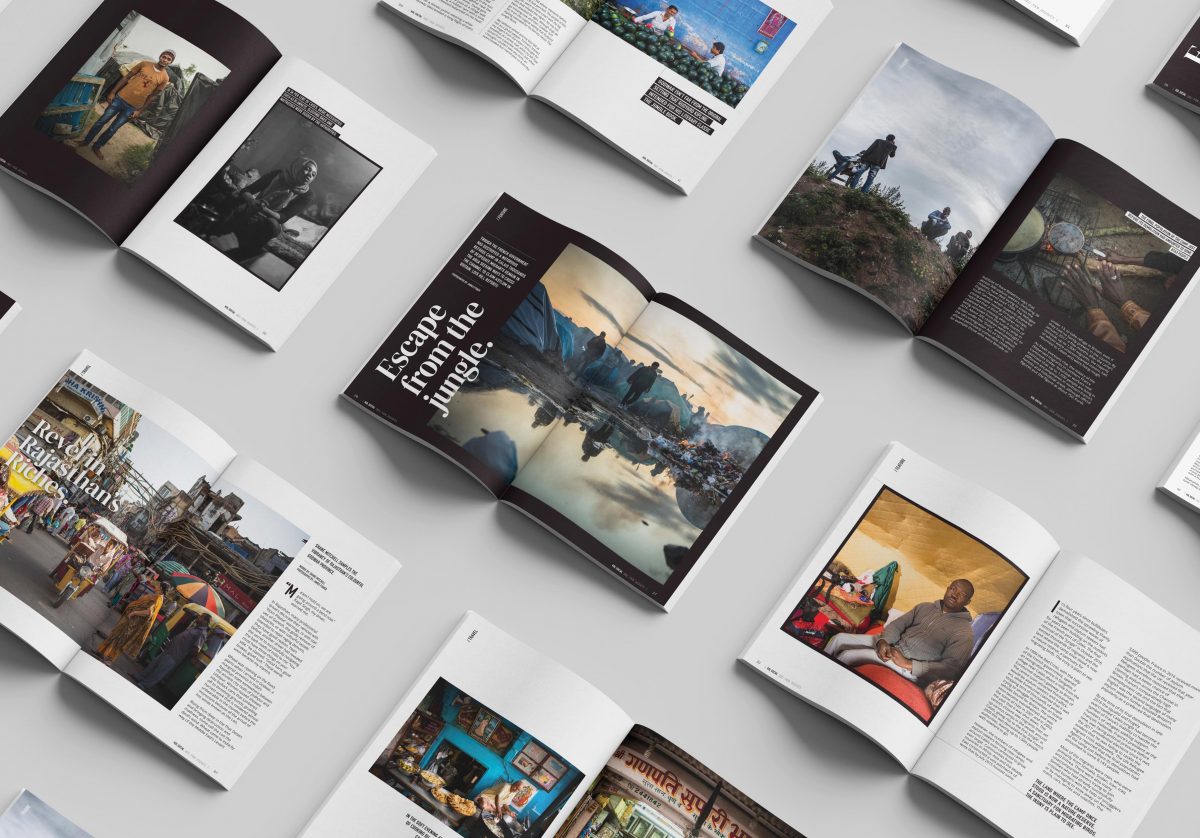 This is a guide to the preferred style and coding for various editorial elements. Tasteful, disciplined and uniform style is very important to the KOL Social magazine. This guide is designed to promote clarity and consistency in all our writing. Please do not improvise.

Try to avoid abbreviations unless very familiar to most readers. Full spelling of most abbreviated words should appear in first mention. No need to put acronym/abbreviation if it is used again in article.

Cap titles when used as part of name (Mayor Sadiq Khan). Cap title with or without name for Speaker of the House, Librarian of Congress (to separate from generic use) and academic honours such as Fellow.

False titles: Only official titles, not descriptions, should be affixed to names: NOT “singer Diana Ross” but “the singer Diana Ross” or “Diana Ross, the singer” (a good rule of thumb is to consider whether you would use the title in greeting the person).

Cap only first word of slogans and mottoes: Less is more.

Cap first word after colon if it introduces a complete sentence, or as subtitle of a book.

Cap first word after locator word(s) in caption: From left: A selection of stamps. . . .

Do not capitalise the word “state” before a state is named; e.g., state of Washington (but Washington State).

Lowercase first word of run-in quotation if it is not used as the start of a sentence: Still, he said, “there are extenuating circumstances.”

Lowercase “the” unless part of a proper name (including art exhibitions), e.g., The Dalles (Oregon), The Adjutant General (prescribed by law), The New York Times, but the Netherlands, the Bronx. Omit the article if it would be preceded in the sentence by the same article (e.g. “the New York Times’s theatre critic,” where “the” modifies “critic” BUT “the theatre critic for The New York Times”). For official newspaper and magazine titles, see folder at copy desk.

In most cases, we “normalise” spelling by capping the initial letter even if a company/organisation does not (e.g, Space519, not space519). However, some are left lowercase, such as iPad and eBay (see CMS 8.68).

We do not use all caps for a company name unless it is an acronym (e.g. the Rand Corporation, not the RAND Corporation; but SPACE in Evanston, not Space, because it stands for “Society for the Preservation of Art and Culture in Evanston.”

House style is to set most punctuation (apostrophe, colon, comma, period, semicolon) in the style of the word that directly precedes it.

Italicise letters as letters . House style for words as words is rom/quotes.