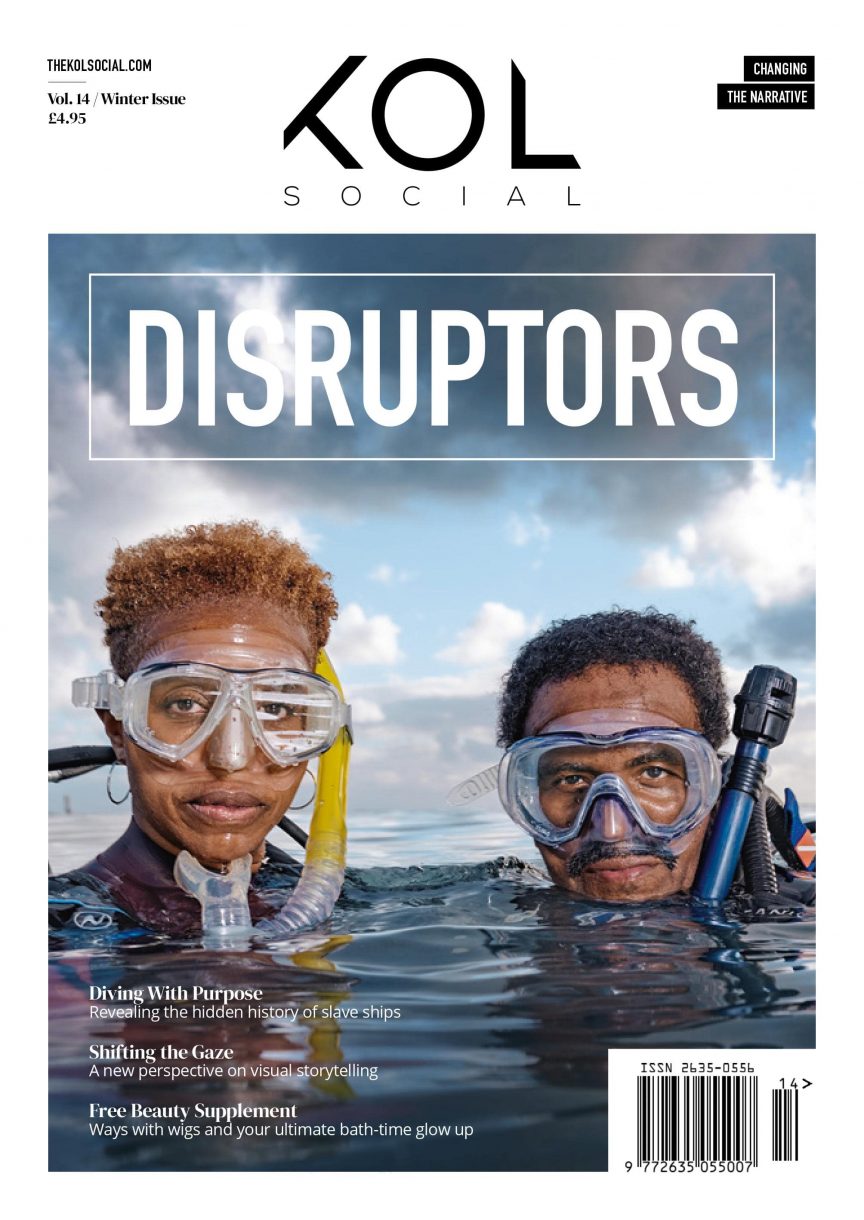 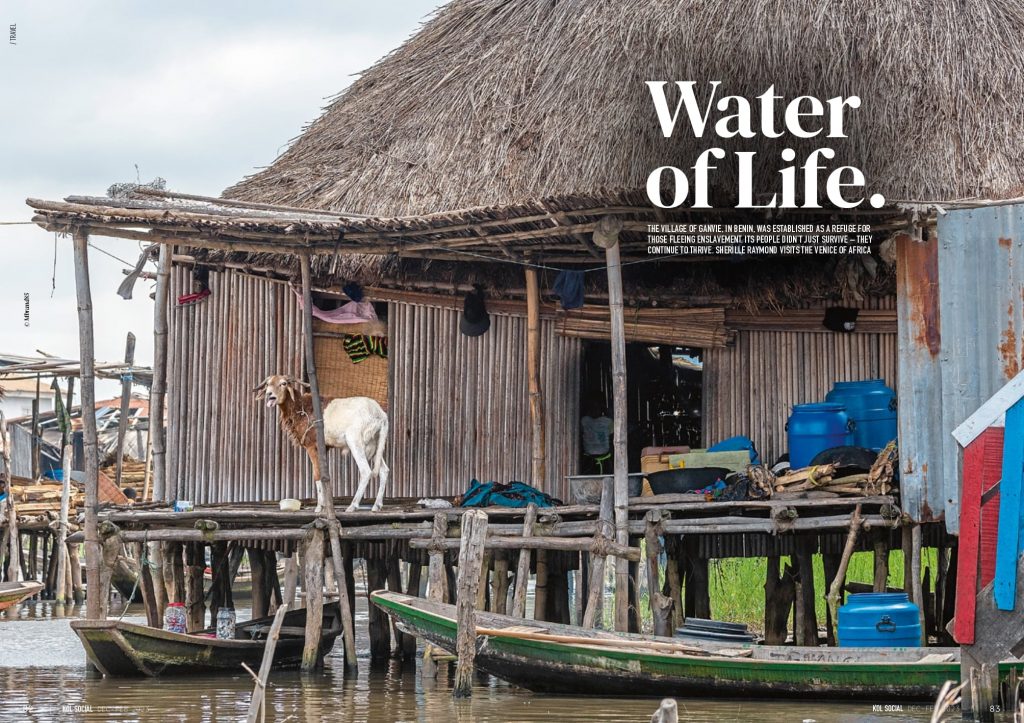 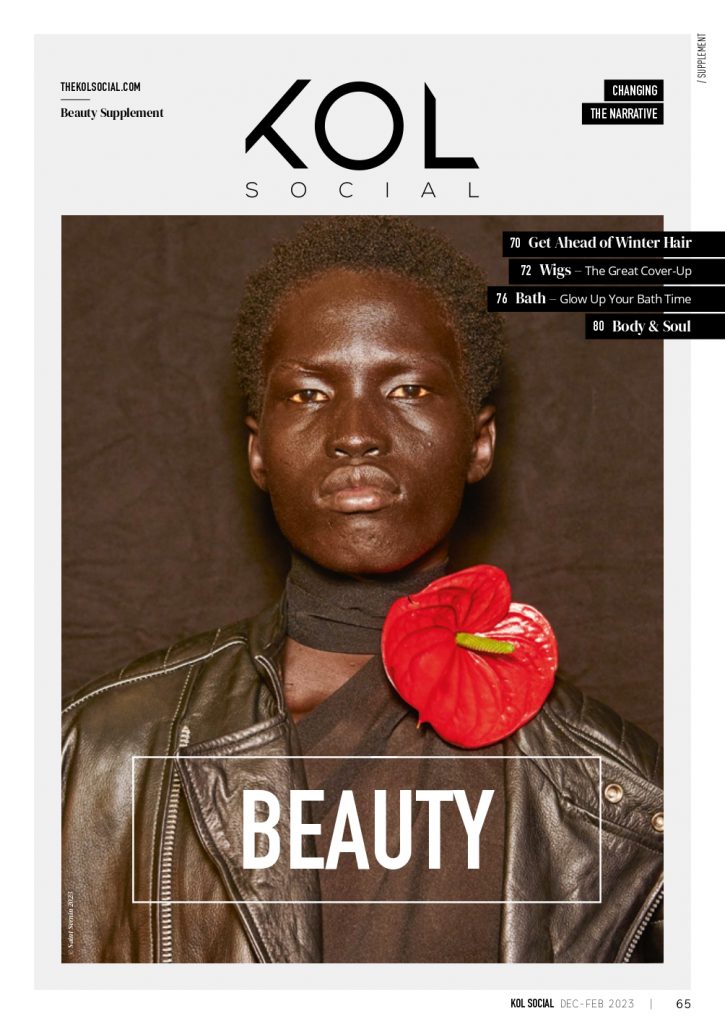 Disruptors always want more. They never settle for the status quo. They are compelled to transform lives. Even when there seems to be no hope that change will come, they continue to strive for it and keep on trying to make the impossible possible. But innovation is not always based on new discoveries; in some cases, it’s enough to reinvent an existing ‘wheel’ – or at least look at it through a new lens.

This is what happened to journalist Tara Roberts when she first learnt of Diving with a Purpose, whose work focuses on locating and documenting shipwrecks, predominantly those related to the Atlantic slave trade. Despite having never heard of their work before then, she immediately wanted to get on board with their mission. Roberts gained her diving license, gave up her job, and dived right in there beside them. Over the past four years, Roberts’ platform as a National Geographic explorer has allowed her to bring worldwide attention to this extraordinary project and the many issues it has raised. Read about her incredible journey on page 56.

Sometimes things are so long-established they are accepted as ‘the way things are’ without much consideration. Photojournalism, for example, has long been seen almost exclusively as the preserve of men. Vietnamese-American documentary photographer Daniella Zalcman set out to challenge that assumption when she established Women Photograph, which showcases the work of women and non-binary imagemakers in her field. Now, 100 of those photographers have now been brought together in a book, co-curated and written by Zalcman. By telling the stories of what drew them to their subjects alongside the works themselves, What We See (page 42) is a fascinating insight into both our assumptions of the role of photojournalism and the issues and people it addresses.

The science and tech industries are another example of predominantly male-environments that are in the process of being shaken to the core – in this case, by the likes of British-Nigerian computer scientist, Dr Anne-Marie Imafidon. She reveals why she’s on a mission to get more women and non-binary people interested into her field and interested in STEM as a whole, on page 98.

Of course, we know our readers are no strangers to being disruptors themselves. Many of you will have put in the hours to carve out your own niche and build small empires of your own. With challenges ahead in the wake of the economic downturn, we’ve turned to philanthropist and investor Patricia Hamzahee for advice for business owners on how to navigate its twists and turns, in First Word (page 11).

Whatever 2022 has brought to you, who doesn’t want to start a new year feeling rejuvenated and ready to tackle whatever lies ahead? We’ve created an event – Living in Colour – designed to do just that. Join us at London private members’ club Homegrown on Sunday 29 January 2023 for an activity-packed day that embraces emotional wellness and will help you set unshakable intentions for the year to come. Find out more on page 18.

Our communities have always produced disruptors and innovators, sometimes by design and at other times by necessity. At KOL Social our aim is always to highlight such innovators in the belief that their actions will inspire and encourage you to continue to pursue yours. However big or small, we all play our part. So: who will be your inspiration – and who will you inspire – today?