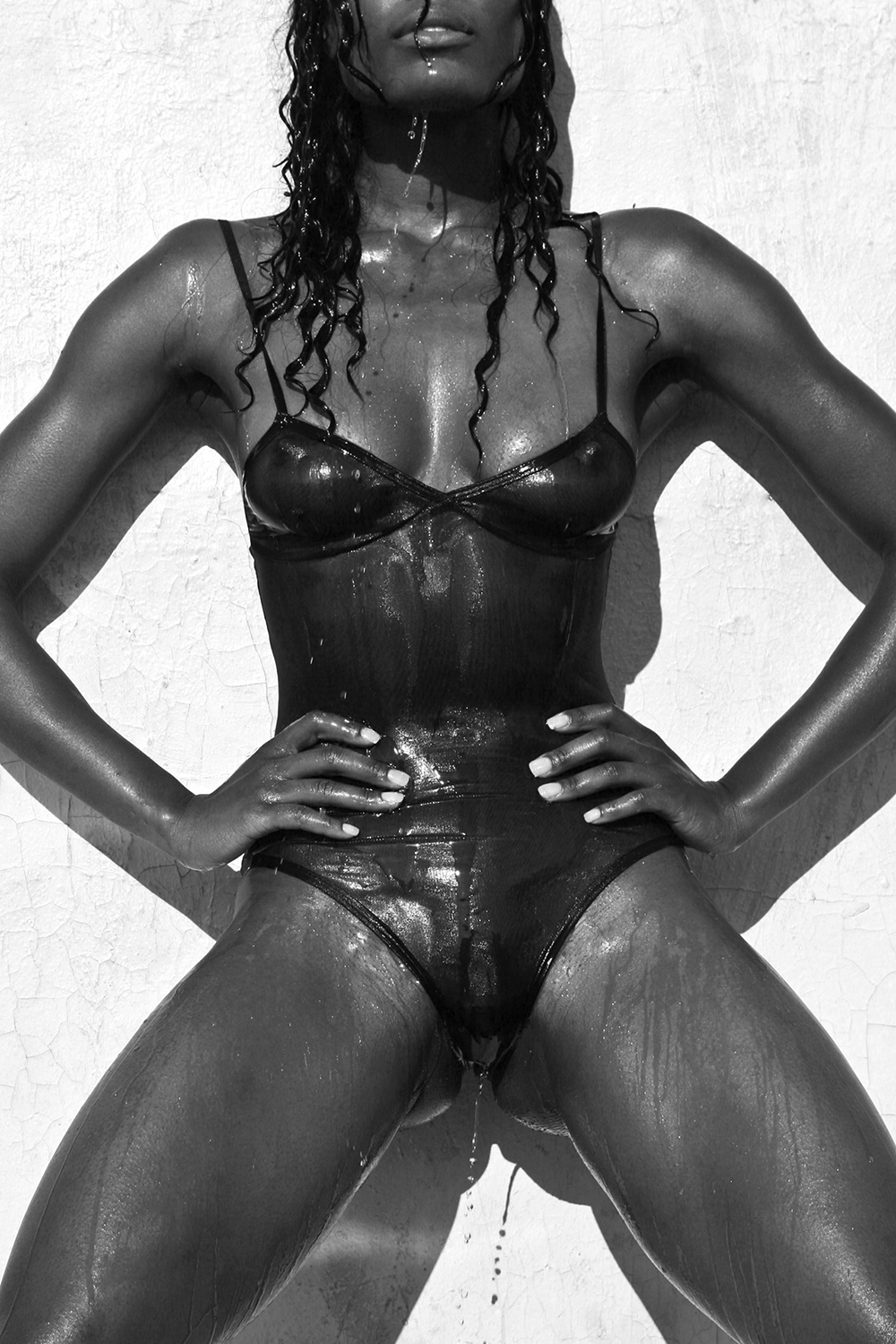 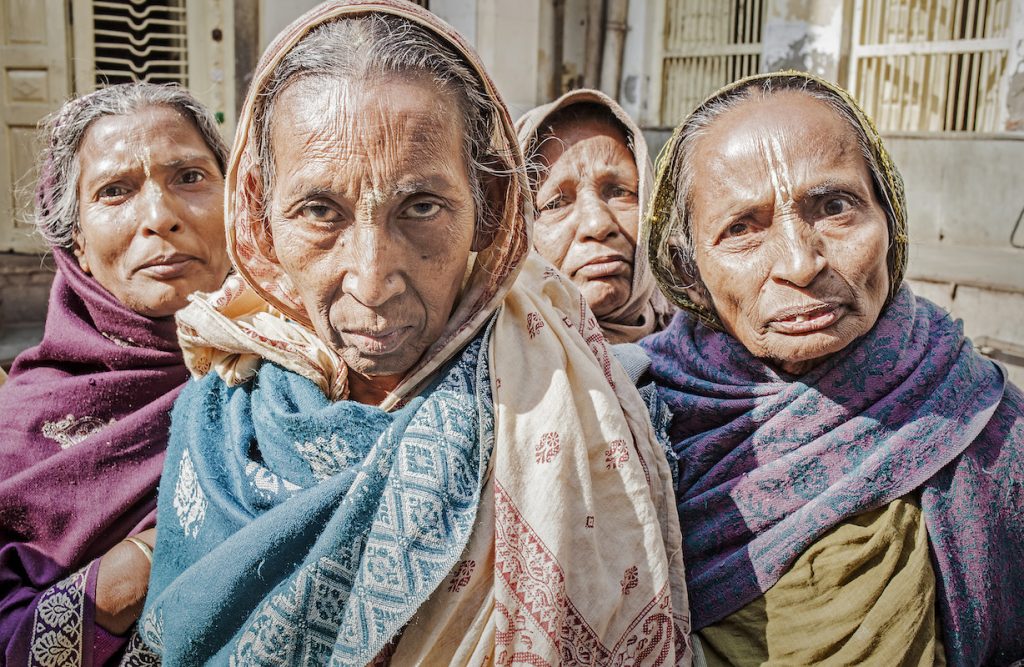 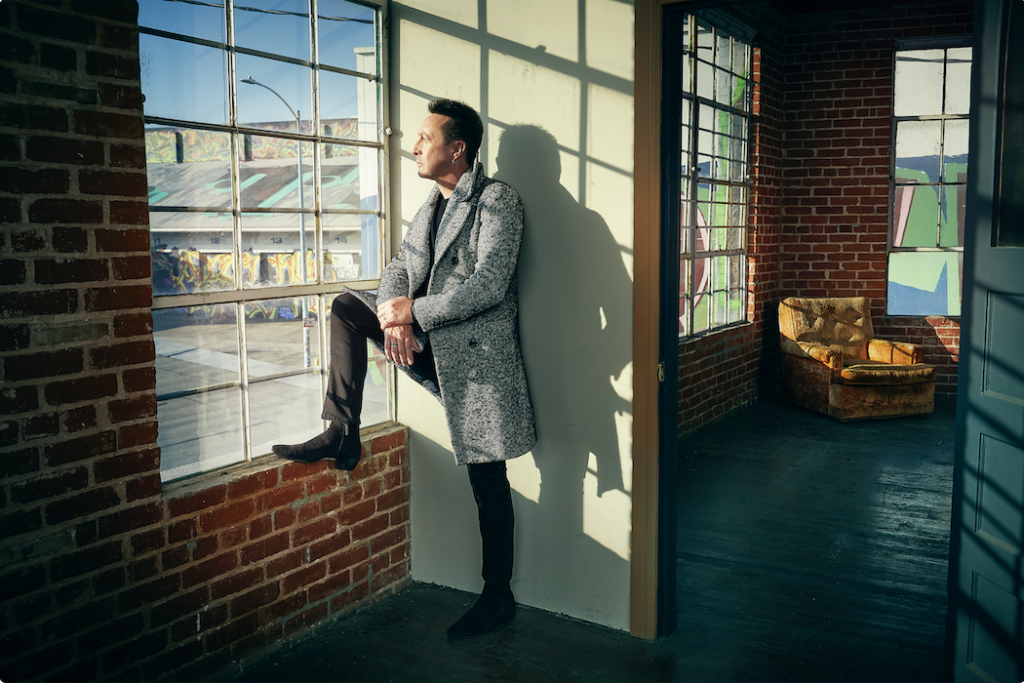 When KOL Social launched back in 2019, we could never have imagined the dramatic events and changes just over the horizon. The devastating effects of the pandemic aside, diversity and inclusion became the ‘new black’ for mainstream organisations and finally we were being heard. Has that helped KOL Social? Maybe.

Enlightened gatekeepers, for the most part, are no longer shutting their doors on us. They’ve done the maths: it does not make economic sense. But let’s not forget that you were there with us before the Black pound mattered to blinkered industries and at a time when print was often declared dead. We were dogmatic in our belief that there were other people out there who looked like us and wanted a representation of us.

Against the odds, you allowed us to remain independent and helped KOL Social grow from strength to strength. To name but three of these, we are now distributed nationwide; we launched the KOL Social Magazine app (page 15), which has enabled us to reach more of you; and KOL Social Members’ Club has been on fire since it was announced (page 99). And for that, we are grateful. The heart of KOL Social has always been – and will continue to be – about amplifying authentic voices, centred around matters that directly affect us.

In this issue, we focus on the global environmental crisis that disproportionately impacts people of colour due to historic injustices. Climate change widens existing inequalities, which are often shaped by racism within a society, and an intersectional approach needs to be put in place to factor in those most hit. And how about simply empowering and listening to Indigenous communities? In The Phantom Thread (page 50), we highlight how Colombia’s Kogi tribe set out to share the severity of climate change with the rest of the world. That’s followed by an exclusive interview with musician, photographer and philanthropist Julian Lennon (page 56), who has not only spent time with the Kogi, but gives them a voice and support through The White Feather Foundation, his charity focused on environmental and humanitarian issues.

Heading underwater, we take a deep dive with marine biologist Diva Amon about the impact of climate change on our heritage countries and her role in amplifying Black voices in the conservation space (page 44). Elsewhere, Gregory Prescott – a photographer whose work beautifully captures what it means to be human – talks about his work and the importance of humankind and the environment being at one with each other. Doesn’t his cover image say it all?  Get Up Close & Personal with him on page 28.

We plan to continue raising the platform of extraordinary KOLs such as these. Whether you have purchased a single copy of the magazine, have taken out a subscription, placed an advert or are working with us as a media partner on behalf of the KOL Social team, I thank you for your support of Black media and allowing us to continue the good fight.