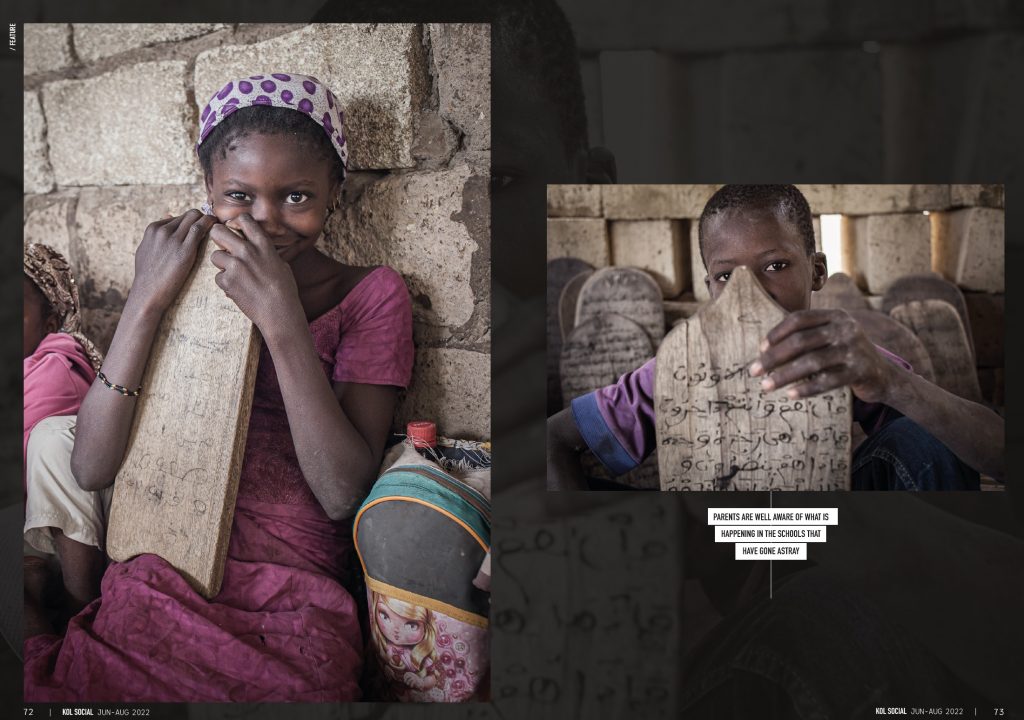 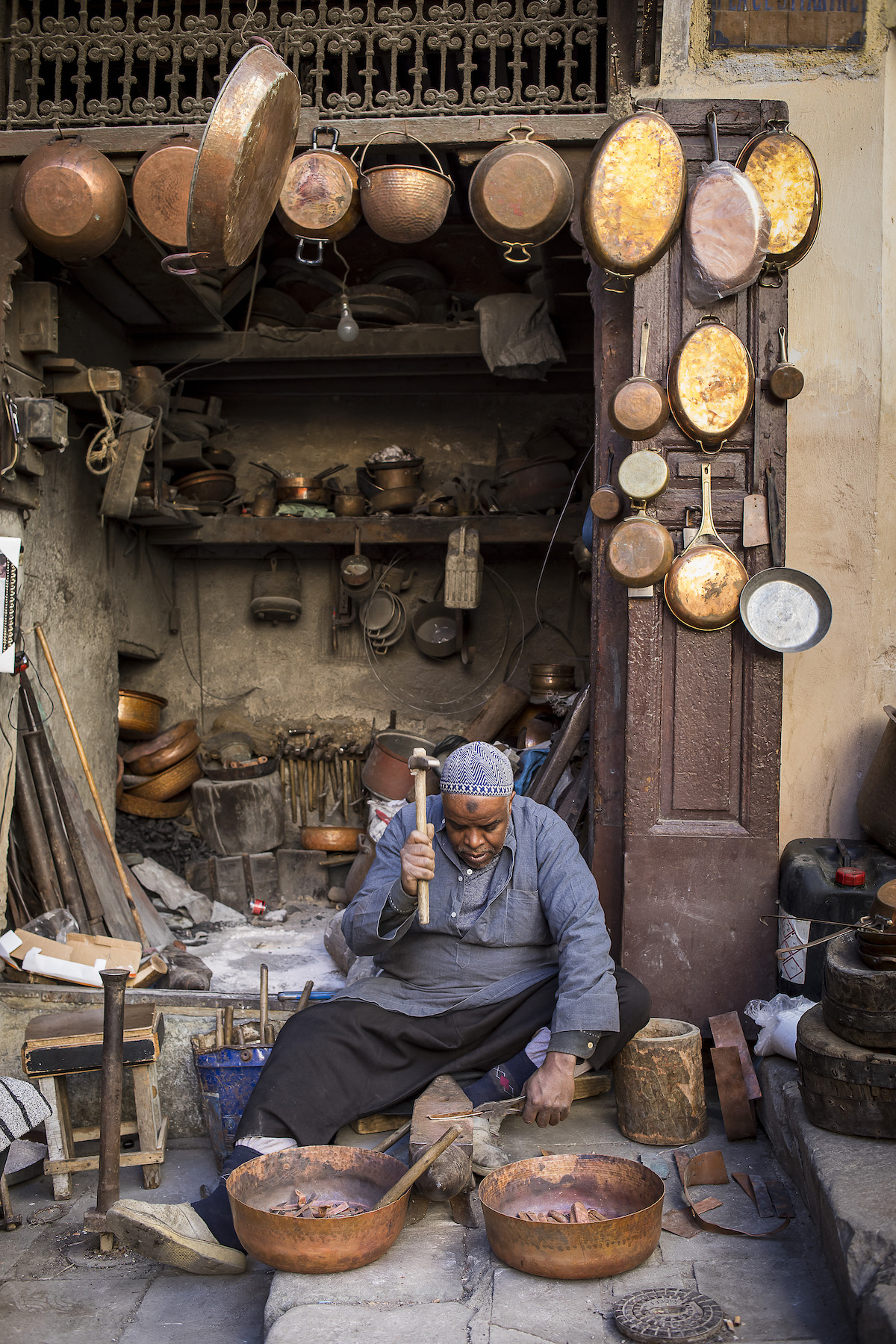 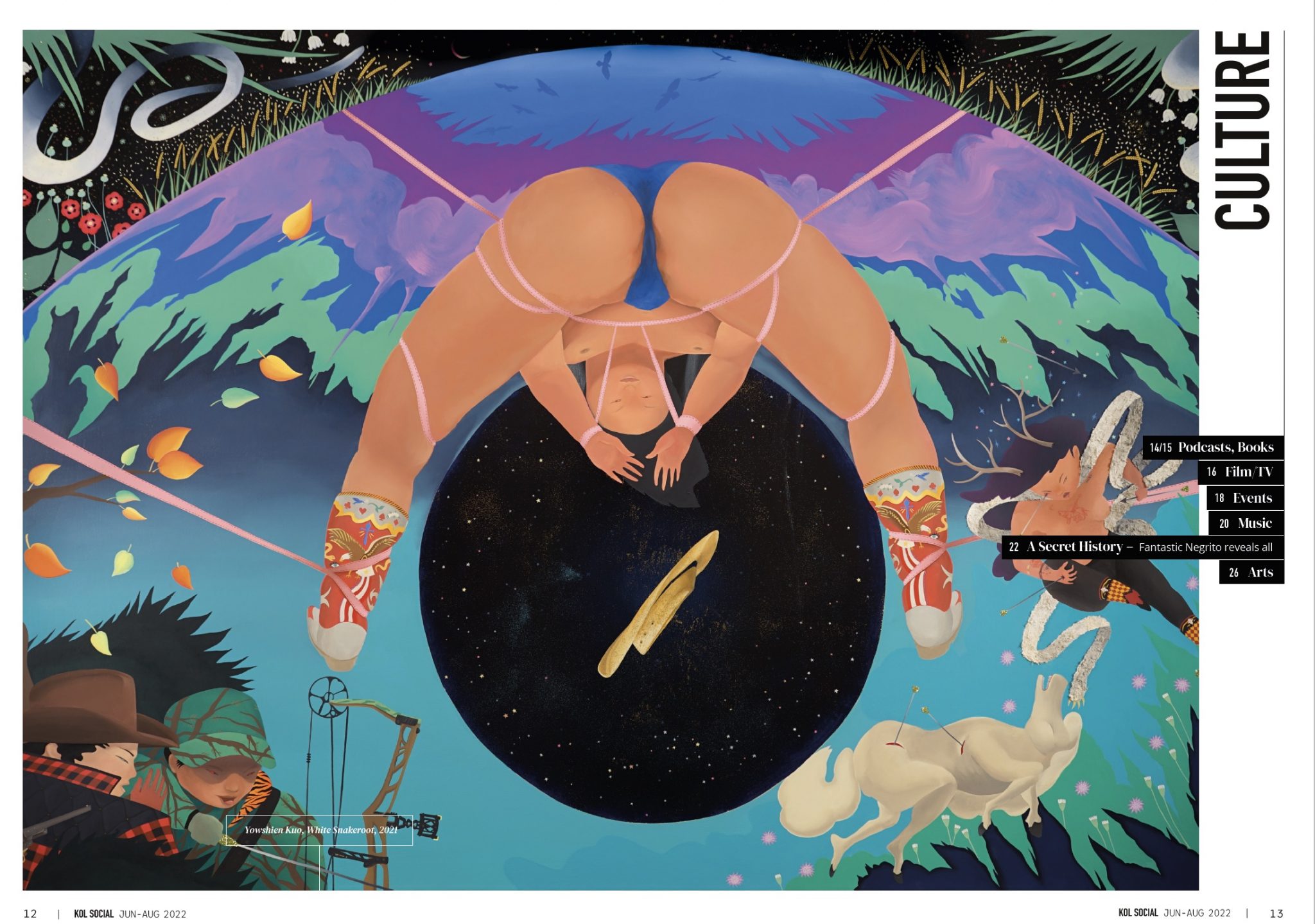 On Good Friday, 1963, Dr Martin Luther King Jr was arrested in Birmingham, in the US state of Alabama, after violating an anti-protest injunction. King spent eight days in his cell, kept in solitary confinement. As the campaign raged on upon the city streets and more peaceful activists filled the jail, he penned an open letter, known today as the ‘Letter from Birmingham Jail’. It was a tactical response to a published statement in a local newspaper by clergymen, who had condemned him as an outside agitator. Within a month, the local protest became international news. A perfect illustration of how outsiders thrive on playing – and succeeding – against the odds.

The desegregation campaign included mass meetings, marches and a boycott of downtown shops and lunch counter sit-ins, during which African Americans would take seats in ‘white-only’ areas. While often subjected to violence themselves, in keeping with the nonviolent spirit of the movement they never retaliated. It seems somewhat fitting that King’s portrait proudly hangs on a wall at Stork Mayfair, the location of the shoot for this issue’s theme of ‘Outsiders’.

The restaurant itself might be considered an outsider – the proprietors of which dared to dream, and launched their modern pan-African restaurant in London’s affluent Mayfair. And somewhat timely too, with borderless cuisine seeing a significant uptick in both popularity and status across the food industry. Read about the rise of the Black food movement in our feature, Leading the Charge, on page 54.

Want to know what this Black food movement is all about in person? Join myself and the KOL Social team for our next event at the very same restaurant on Thursday 14 July. Enjoy a three-course meal and wine with 100 fellow KOLs – find out how to book your tickets on page 53.

Whether by default or by design, outsiders have always had a role in changing the way we think about identity, culture, equality and discrimination. Take the ancestors of Grammy-winning musician Fantastic Negrito, who were a mixed couple back in the time of slavery. He reveals how his family’s Secret History influenced his latest album on page 22. Elsewhere, artist Yuoshien Kuo challenges America’s false histories through one of its greatest cultural icons and ultimate outsider – the cowboy. Read his interview in Home on the Range, on page 28. Being different is universal, of course: see how photographer James Fisher captures the dying days of Uruguay’s gaucho culture in The Wild, Wild South, on page 40.

As for KOL Social, we will always be proud of being the outsider. After all, who wants to be like everyone else? 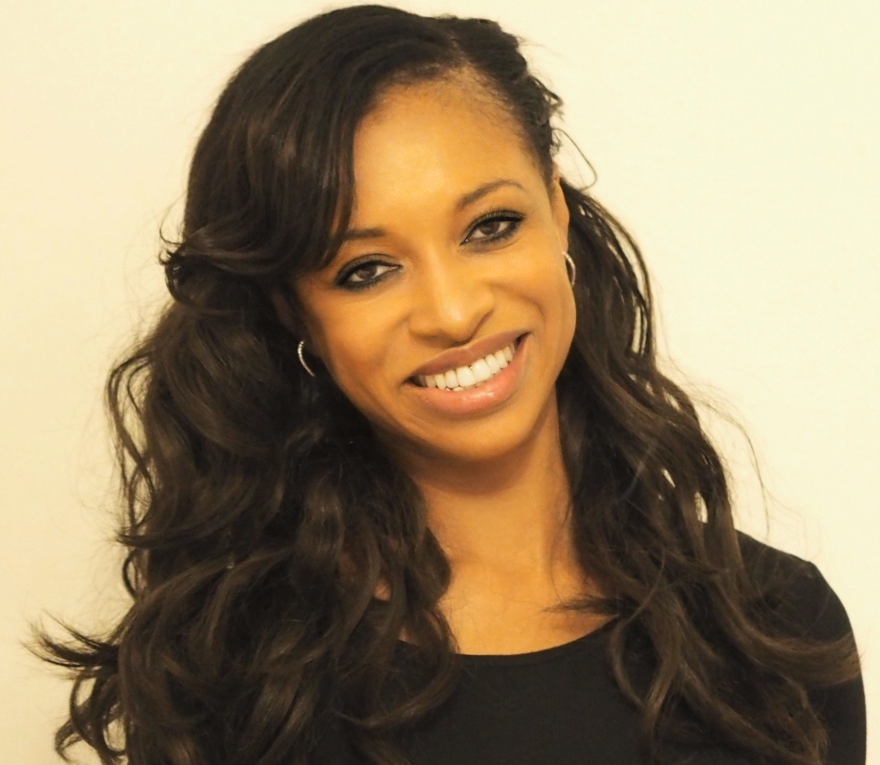 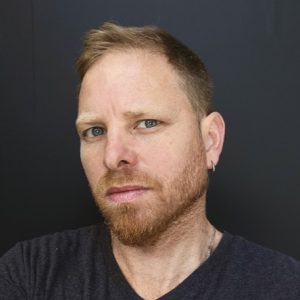 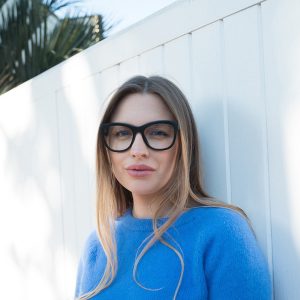 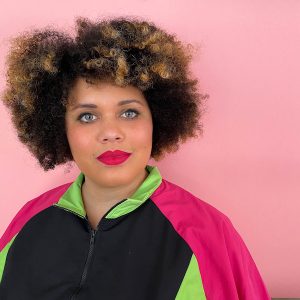