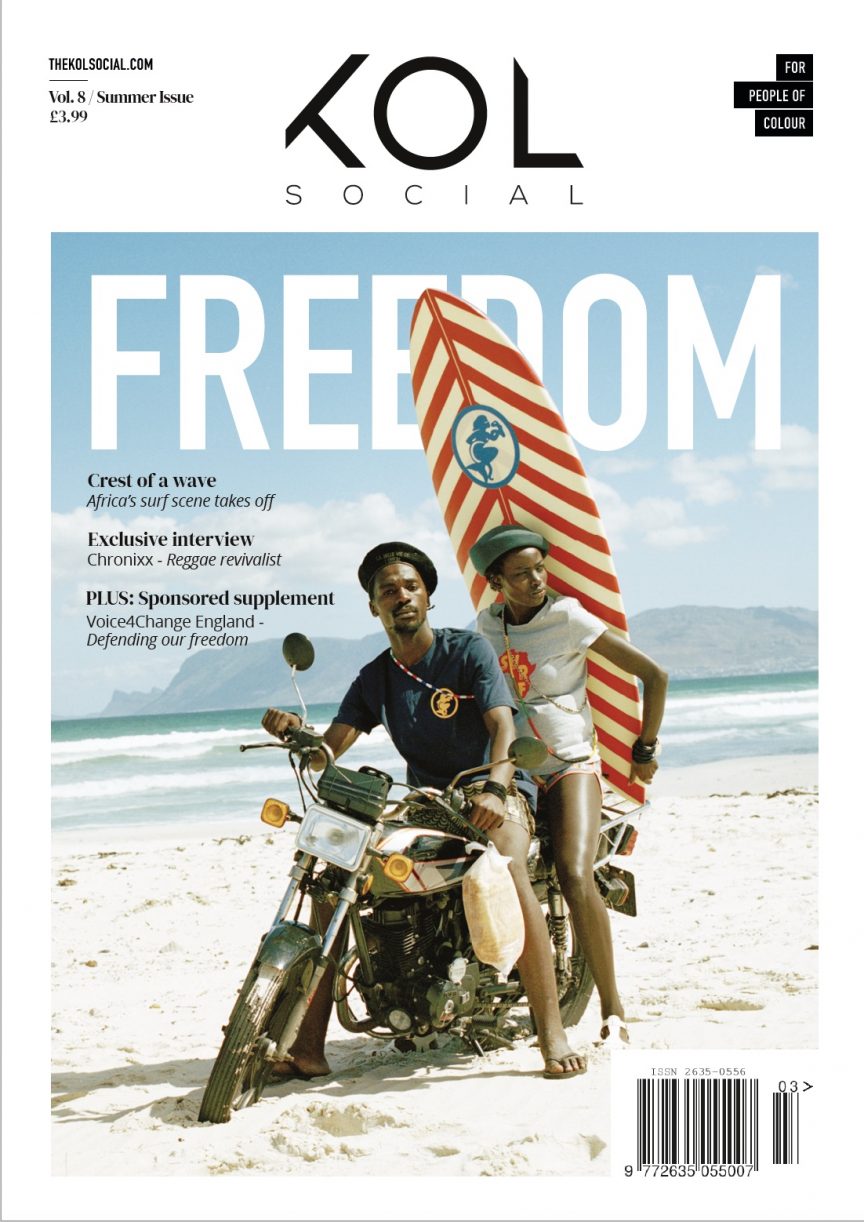 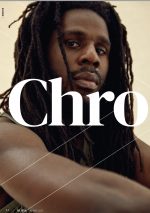 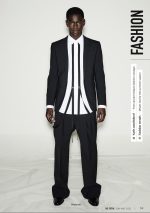 “Conventional wisdom would have one believe that it is insane to resist this, the mightiest of empires, but what history really shows is that today’s empire is tomorrow’s ashes; that nothing lasts forever, and that to not resist is to acquiesce in your own oppression. The greatest form of sanity that anyone can exercise is to resist that force that is trying to repress, oppress, and fight down the human spirit.”

For much of human history, many have made great sacrifices for our liberty. Regardless of race, gender, religion, sexual orientation or economic status, we value our freedom. It’s innate. It is what every child wants from his or her parents, why Martin Luther King, Jr, Mahatma Gandhi and Nelson Mandela inspired people from all over the world and why almost every war is fought. It’s why activist Rosa Parks refused to sit in the back of the bus in 1960s segregated America and Muhammed Ali refused to go into military service citing his religious beliefs.

Reggae sensation Chronixx embodies this freedom of expression but also the freedom to work, itself. He talks about how he and his contemporaries have tapped into Jamaica’s rich musical past that not only brings us a new-school sound but affords independent artists absolute control of their music for the first time in the country’s history (page 42). Yes, freedom allows us to reach our potential and pursue our dreams. It’s for the bold. Take violinist Mapy who threw the classical music genre on its head by infusing the likes of afrobeat and soca to create the music she wanted to listen to (page 29).

Despite it being a sacred and inalienable human right, in reality freedom is only granted to us by others. And rarely is it as simple as black and white. Restorative justice, where the victim confronts their perpetrator, is addressed in the latest Voice4Change England supplement that highlights the importance of freedom and peace of mind (page 50).

Liberty is one of our most precious possessions. Let’s make the most of it when we are given it and give unto others where we can, much like the indigenous surfing collective on the African coastline that gets youths off the streets and into the sea (page 32). Even restaurateurs worldwide are putting a new spin on things by placing social issues, conservation and sustainability on the table (page 86).

If we should find ourselves under the restrictions of yet another Covid-19 lockdown, before it takes hold, embrace your brief burst of freedom and live each day as if it is your last.