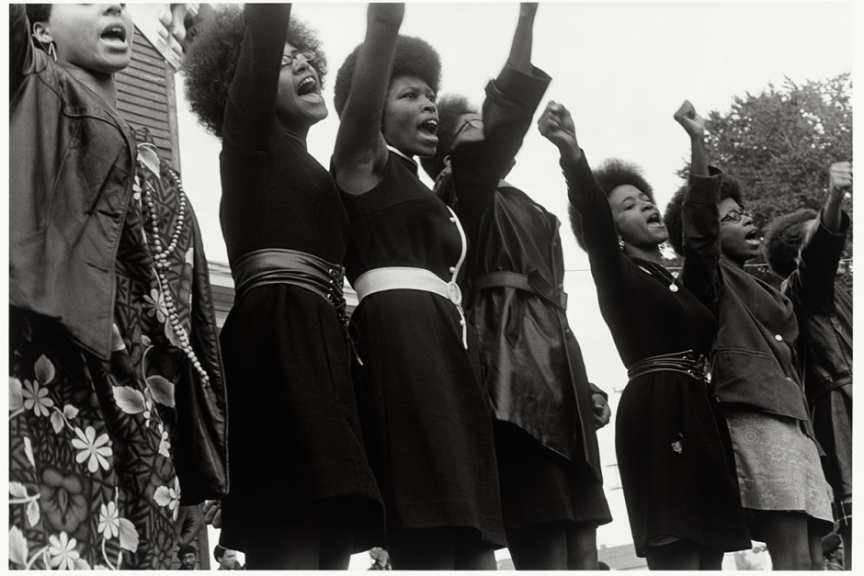 Equality For Black Women Protests In US

Black women earn 62 cents for every dollar paid to white men in the United States. Demands grow for equality for Black women.

Lisa Lloyd, a black communications specialist, once discovered a white male coworker whom she had trained was earning $15,000 more than she was at rental car company where they worked in Maryland.

“On paper, I am a senior level manager with hundreds of subordinates. But when I walk into the office, I am a black woman who is ignored, disregarded, no matter my experience, title or expertise,” she said. “That’s like part of earning your stripes as a black woman – to get into an office and being treated like crap, right?”

As worldwide protests roar for racial justice, black women like Lloyd are marching against deep-rooted economic inequalities in the United States.Full-time working women of all races are paid 82 cents for every U.S. dollar paid to white men in the United States, according to the National Partnership for Women & Families, a U.S.-based nonprofit. But black women make 62 cents for every dollar white men earn, analysis of U.S. federal data shows.

College student Malina Sutton, 20, said she already found out firsthand about obstacles black women face in the workplace. As an employee at a gym in Houston, Sutton said she was never chosen to go out and market gym memberships by canvassing strangers like her white coworkers were asked. “It just seemed like they didn’t want a black woman representing what they were selling,” said Sutton, who has been protesting in Houston. “I was never going to progress or get a higher position.”

The U.S. Congress formally outlawed pay discrimination based on gender in 1963 with the Equal Pay Act. Democrats in the U.S. House of Representatives passed the Paycheck Fairness Act in 2019 to strengthen the Equal Pay Act, but the measure has not been taken up in the Republican-controlled Senate.

The nationwide unrest was sparked by the May 25 death of George Floyd, a black man who died in Minneapolis policy custody after a white police officer knelt on his neck for almost nine minutes.

It comes amid the coronavirus pandemic that has disproportionately killed black Americans and exacerbated economic inequalities, civil rights experts say. The April unemployment rate for black Americans was 16.7% compared with 14.2% for white Americans, according to federal data.

Unemployment for black women was 16.4%, according to an analysis by the National Women’s Law Center (NWLC), a U.S.-based legal nonprofit. “For many black women, their economic security was already precarious even before the pandemic,” said Maya Raghu, NWLC’s director of workplace equality. “And now the pandemic and economic crisis, and disproportionate health impacts on the black community, have made the situation worse.”

The pandemic may have opened the public’s eyes to the roles black women play, however, advocates say. During the lockdowns, 51% of black women were working as essential workers compared with 38% of white women, according to an analysis by Lean In, a non-profit for women’s rights.

Millions of essential workers continued to go to work throughout the crisis at jobs in health care, public transit, deliveries, grocery stores and other businesses that remained open. “Most essential workers are pretty much invisible to most Americans, so to have the country be naming and visualising and talking about essential workers was a big eye-opener for most people,” said Rinku Sen, a racial justice advocate and member of the Women’s March, a U.S. women’s rights group.

In the wake of nationwide calls for action, U.S. Democrats in Congress, led by a group of black legislators, unveiled sweeping legislation this week to reform law enforcement agencies. Lloyd was pessimistic that entrenched economic injustices black women face in the United States can be overcome. “Systemic racism is a problem and it will not be fixed in our lifetime,” she said. “If it’s not kneeling on a neck, it’s going to be something else.”