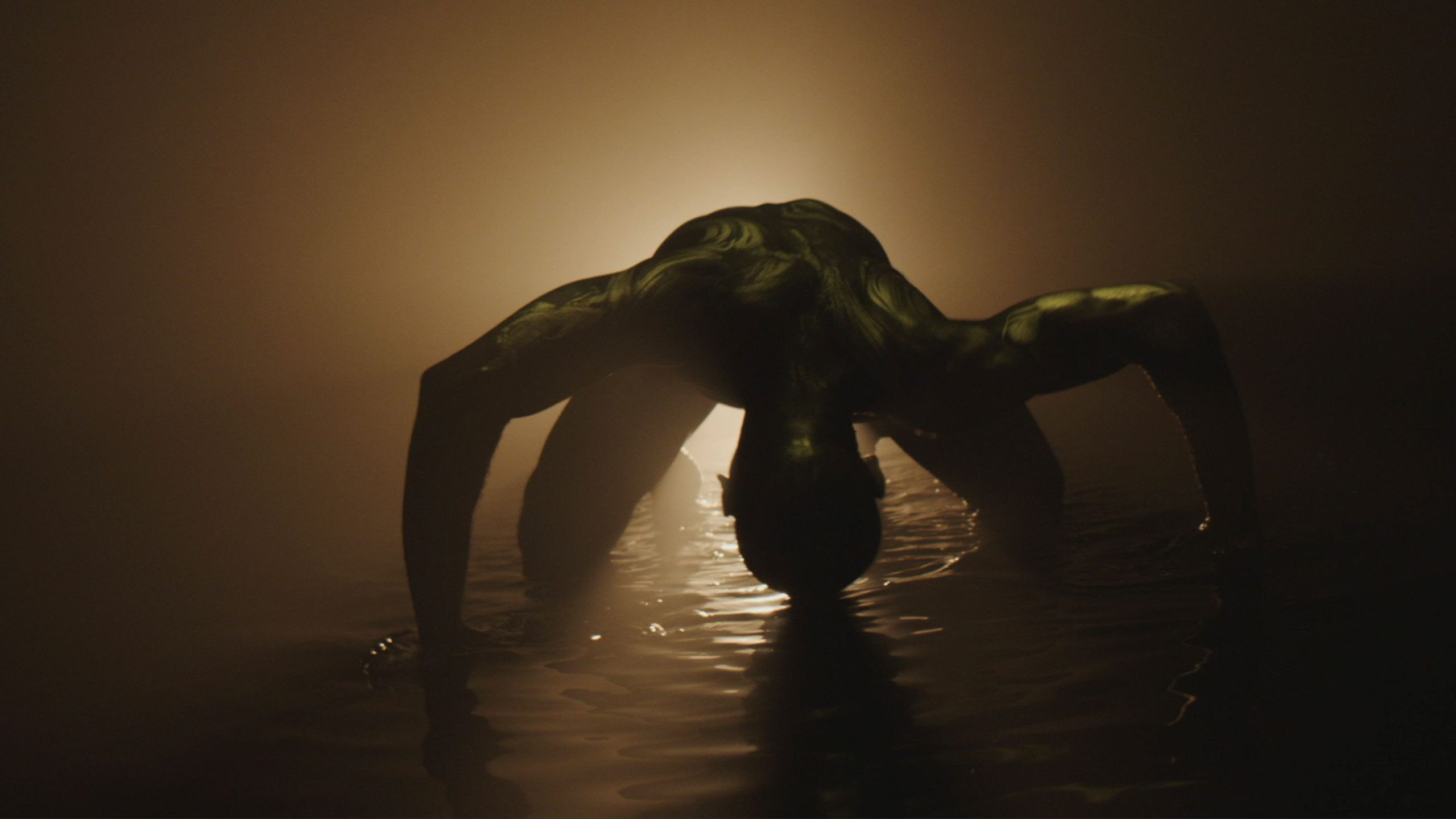 A dancer of extraordinary power and grace, Dickson Mbi summons multiple identities in this mesmerising solo performance inspired by a life-changing journey to his ancestral home in Cameroon.

The symbolic presence of a two-headed snake, the tiger whose roar vibrated as part of a funeral ritual, the knowing touch of a blind elder… it was these unnerving encounters that profoundly affected the London choreographer during a recent trip to his family’s village. They have all brought him closer to the animistic practices of his African heritage and to the mystical place where they meet with his modern East End upbringing.

Enowate, meaning ‘truth stands’, draws on sinuous elements of hip-hop and contemporary dance in combination with original music and otherworldly animated projections. In asking the relatable question, ‘who am I?’, he connects with enigmatic forces to reveal himself and emerge from the shadows.

Sadler’s Wells has been a home for the arts for more than three centuries. Their ambitious year-round programme explores and celebrates dance in all its forms. Each year, over half a million people come to their London theatres with many more visiting their nationally and internationally touring productions or exploring their digital platforms.

They create and share more new work than any other dance organisation in the world. They support artists, giving them the opportunity to develop their practice, seek out innovative ideas and collaborations, and present world-class work. And they invite people of all ages, abilities and backgrounds to take part in our events and workshops. 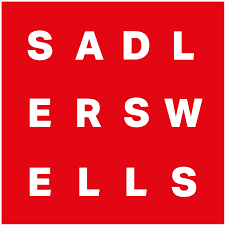