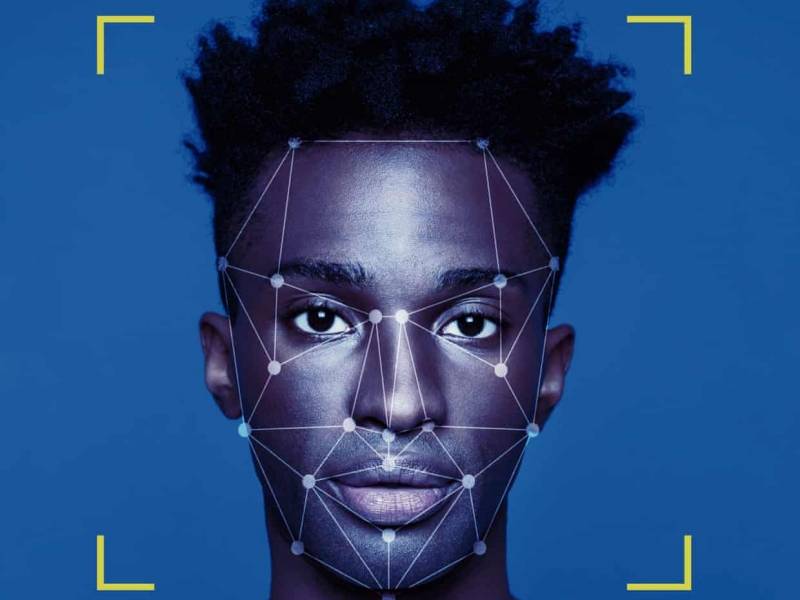 Authorities around the world are using facial recognition, apps and big data to track the spread of the coronavirus  and monitor people under quarantine.

The coronavirus pandemic has pushed governments globally to impose draconian lockdowns, travel bans and tighter border controls in a bid to stem the spread of the contagious virus.

From China to Russia, containment measures have often come with heightened surveillance, as authorities use artificial intelligence (AI) and big data to keep tabs on the population, alarming human rights activists and privacy experts. Here is a rundown of governments rolling out technology to track and contain the outbreak.

China: Authorities across have rolled out “big data” measures, adding to a host of monitoring tools already being used, such as facial recognition and phone data tracking. These include apps monitoring the daily temperature of students preparing to return to school or assigning people colour codes based on their travels, time spent in outbreak hotspots and exposure to potential carriers of the virus.

South Korea: Private software developers have set up websites and apps to help people track cases and shun places where infected people have been. Identities were not published but the information that was enabled web developers to build detailed maps tracking the movements of patients.

India: People suspected of having the coronavirus in India received hand stamps and are being tracked using their mobile phones and personal data to help enforce quarantines. Government officials are also pulling out citizen and reservation data from airlines and the railways to track suspected infections.

Singapore: Singapore, which has been using police investigators and security cameras to help track suspect carriers, launched a contact-tracing smartphone app to allow authorities to identify those who have been exposed to people infected with coronavirus. Records of the encounters will be stored locally on each phone and the data will be encrypted. The app will not access other information, such as a user’s location, and its functionality will be suspended after the epidemic subsides.

Hong Kong: Hong Kong has been handing electronic wristbands to overseas arrivals put under quarantine. A QR code in the bracelets is meant to pair with a smartphone app to identify those who break the 14-day isolation period.

Thailand: A mobile app has been rolled out that anyone arriving at an airport must download to help monitor where they have been in the event that they test positive for the virus.

Taiwan: The country is using location data from smartphones to ensure that people who are quarantined stay in their homes. The system alerts police when people move away from their address or turn off their phones.

Russia: Moscow Police have used facial recognition technology to catch more than 200 people who violated the terms of their self-isolation or quarantine.

Bulgaria: The parliament has granted the army the right to help curb movement of people in large groups and allowed the authorities to use mobile operators’ traffic data to track those put under quarantine.

France: Police in the French Riviera city of Nice are using a drone to blare health warnings to residents walking the streets. Armed with a loudspeaker, the drone whirrs above some of the city’s most popular locations, reminding citizens of the government’s order to stay indoors except to buy food, go to work or seek medical help.

Italy: Mobile carriers have offered authorities anonymous and aggregated data to monitor people’s movements, while respecting Europe’s privacy laws. The hard-hit Lombardy region is using the data to see how many people are observing a strict lockdown.

Germany: like Italy, here they are using aggregated data donated by Deutsche Telekom to get insights into whether people are complying with curbs on movements.

Austria: The country’s largest mobile phone company is sharing with authorities results from an application using data to map the movements of groups of people. Originally developed to study traffic congestion and people flows around busy tourist sites, the tool is now in use to assess the effectiveness of lockdowns and other social distancing measures to fight the virus.

Israel: The government deployed cellphone-monitoring technology enabling the Shin Bet security service to tap into cellular data to retrace the movements of the infected. The data, customarily used for anti-terrorism, will be used by the Health Ministry to locate and alert those who have been in their vicinity, the government said.

America: Google sister company Verily launched a website inviting adults in northern California to answer questions about their recent health and travel that could result in their getting a free coronavirus test.
Verily said people’s responses would be kept in an encrypted database and shared with healthcare authorities.

Brazil: The wireless carrier TIM Participacoes SA said it has partnered with Rio de Janeiro’s city hall for data analysis that will help authorities track displacement and concentration of people in areas affected by the outbreak. This should allow the city to identify mobility trends across neighbourhoods and ultimately assess whether the population is respecting social isolation measures taken to contain the disease.