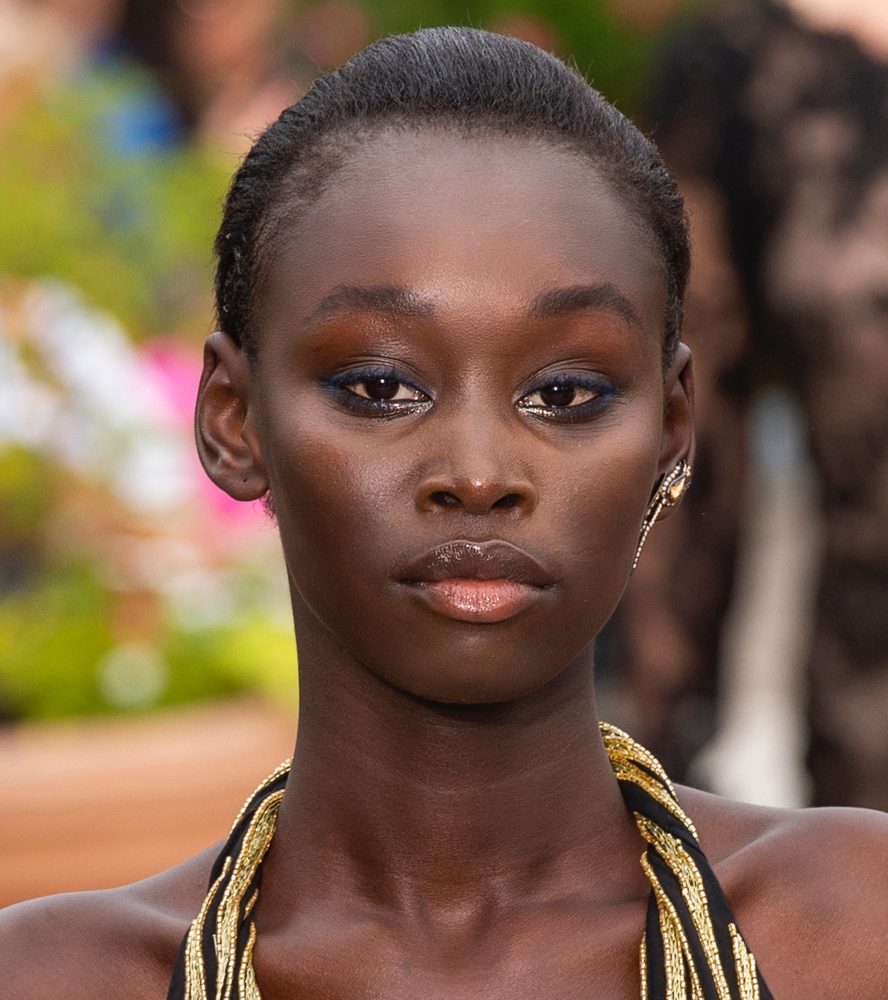 Hair Loss: How It Happens, How To Treat It

Hair loss is more common than you think, but extremely stressful, especially for women. According to the NHS, eight million women in the UK experience Androgenetic Alopecia, the most common form of women’s hair loss, globally.

Hair loss can start as early as puberty, but occurs most commonly after the menopause. Either way, it can lead to a number of psychological problems including poor self-esteem and heightened self-consciousness. Luckily there are a number of effective treatments available but first, it is important to find out the cause of hair loss for the best results.

The Main Causes Of Hair Loss

Alopecia Aerata, one of the common reasons of hair loss, is an autoimmune disorder in which the body destroys its own hair. In  female (and male) hair loss is caused by dihydrotestosterone (DHT) which is derived from androgen, a male hormone that circulates through the bloodstream.

Those with greater enzyme activity have more DHT binding to their hair-follicle receptors. If flooded by DHT, the follicles sprout thinner hairs during the the normal recycle period until eventually nothing regrows. Some people suffer with small patches whilst others have complete hair loss. The pattern of loss and re-growth is unpredictable.

Overworking the  hair can make it weak and lead to temporary hair loss. Perms or any chemical treatments such as relaxers, colourings and especially bleaching does the utmost damage to hair follicles.

You should always avoid the overuse of hairstyling aids and long-term traditional hairstyles such as braiding, cornrows and weaves that involves pulling the hair, damaging the follicles.

Such practices that cause chronic traction (pulling) on the hair follicle, is known as traction alopecia.

There are a number of illnesses can also trigger hair loss including Grave’s Disease, scalp ringworm ( a fungal infection), shingles, psoriasis and even eczema when sufferers scratch their heads excessively, causing damage and hair breakage.

Unfortunately, if you are taking anti-cancer treatment, hair loss in inevitable. If you think you have ringworm, contact your doctor immediately as it is highly infectious and could spread to those around you.

Some studies have shown a link with between alopecia and stress or trauma. If you have just had a baby do not be alarmed if you find your hair thinning  as this is very common after pregnancy.

The hormones that have been running wild for nine months, encouraging hair to grow at a more increased rate than normal, have not allowed for the resting period that usually takes place. After birth, the hormones return to normal while the hair goes into resting mode, and this is when the major portion of hair is lost simultaneously.

A deficiency in vitamins and minerals such as vitamin D, vitamin B12 and iron can lead to hair loss. This is because they effect the growth cycle and prematurely shift hairs into the shedding stage. Over-exercising, fad diets, illness and surgery can all cause vitamin deficiencies and lead to hair loss.

There are a number of unprescribed medications for hair loss you can use at home but you should consult your doctor or a trichologist in a specialised hair clinic for more severe cases.

Minoxidil is a nonprescription drug, that is available in foam or liquid form that is rubbed into the scalp to treat hair loss. Try Regaine for Women Regular Strength 2% Minoxidil, MINOX-ve and MNX-365. If you are unsure about the concentration of minoxidil solution that you should use, consult your doctor.

This involves your doctor injecting steroids on to the balding area on a monthly basis. This is a painful process however oral steroid medication is available but it is less affective and may cause side effects.

This a tar-like ointment or cream prescription medication used for the treatment of long-term hair loss. This is applied to the head for approximately an hour and then washed away.

Birth control pills decrease the amount of androgens produced by a woman and can be used to treat hair loss.

Menopausal women are given hormone replacement therapy pills and creams to make up for the loss of oestrogen and progesterone known to block dihydrotestosterone.

If you are suffering with hair loss, try not to worry as anxiety can make the situation worse. You may wish to wear a wig if alopecia is causing stress and lack of self-esteem. Remember, when combing the hair, be gentle. Dragging a comb or brush will only do more damage. Wash your hair carefully as quite a lot of hair can be pulled out when the scalp is soft. Always use a conditioner to prevent tangling.

If you are suffering with hair loss, try not to worry as anxiety can make the consultation worse. You may wish to wear a wig if alopecia is causing stress and lack of self -esteem.

Traction Alopecia: Is Your Weave Worth It?

HOW TO CHEMICALLY TREAT HAIR & STILL HAVE SOME LEFT

How To Nourish Mixed Race Hair