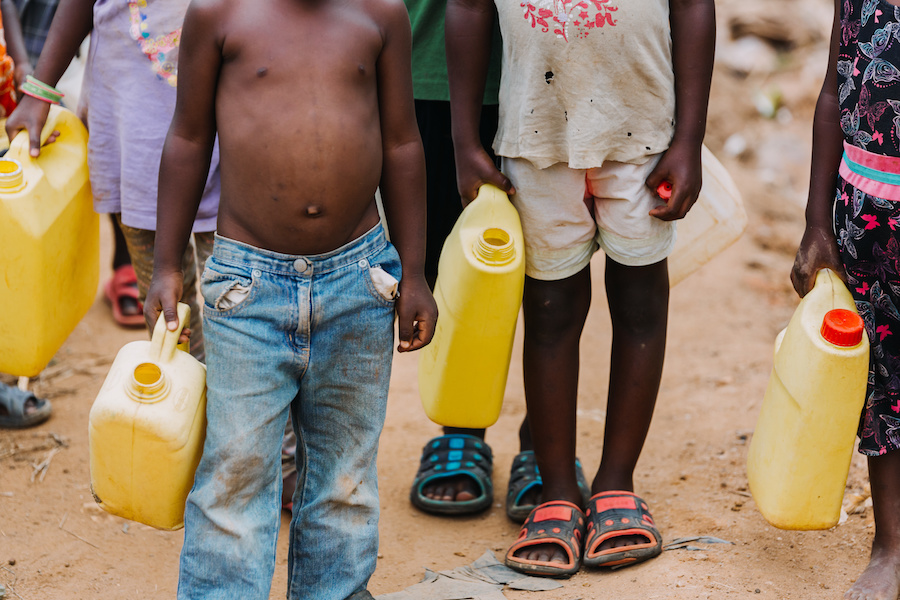 Community health systems set up after Ebola are being used to help fight coronavirus.

West African countries are using community health systems set up after the Ebola outbreak to detect and prevent the spread of coronavirus in remote areas.

After Ebola swept through the region from 2014 to 2016, countries like Senegal trained community workers to proactively check for symptoms and share health information in places where people lack access to the internet or government services.

Now those community workers are being retrained to spot the signs of coronavirus and educate communities, said the World Health Organization (WHO), which hopes this will help protect the most vulnerable as the disease spreads on the continent.

Coronavirus has so far infected over 2,400 people in 43 African countries. It is not yet widespread in rural areas, but experts fear it could have disastrous effects in places where health services barely extend beyond the capital.

“The people that we’re targeting are rural communities that typically aren’t within a close distance to a health post,” said Nickie Sene, Head of Programmes at international charity Catholic Relief Services (CRS) in Senegal. “The majority are illiterate. The information they’re receiving are rumours from WhatsApp or word of mouth,” she said.

CRS started a project in Senegal in 2016 where they trained community volunteers, religious leaders and traditional healers to monitor for common diseases in their villages and send an alert to the nearest health post if they spotted symptoms.

They now have a network of 400 community surveillance groups covering about 90,000 people, and are retraining them all to spread the word about coronavirus, said Sene. Senegal had only one case of Ebola during the world’s biggest outbreak, which killed more than 11,000 people mainly in Liberia, Guinea and Sierra Leone.

Most countries in the region set up or improved their disease surveillance systems after that outbreak to reach from local to national level, said Mary Stephen, a technical officer at WHO Africa.

The Ebola outbreak also showed that people need to hear information from trusted sources, particularly in more remote areas, said Gyude Moore, who was deputy chief of staff for the President of Liberia at the time.

People died of Ebola because they did not heed the government’s advice not to touch dead bodies, he said. “The president appearing on radio or television is going to reach a limited number of people,” said Moore, a visiting fellow at the Center for Global Development think tank. Countries have learned from that and now widely go through religious or traditional leaders to spread health messages, or have volunteers going door-to-door, he said.