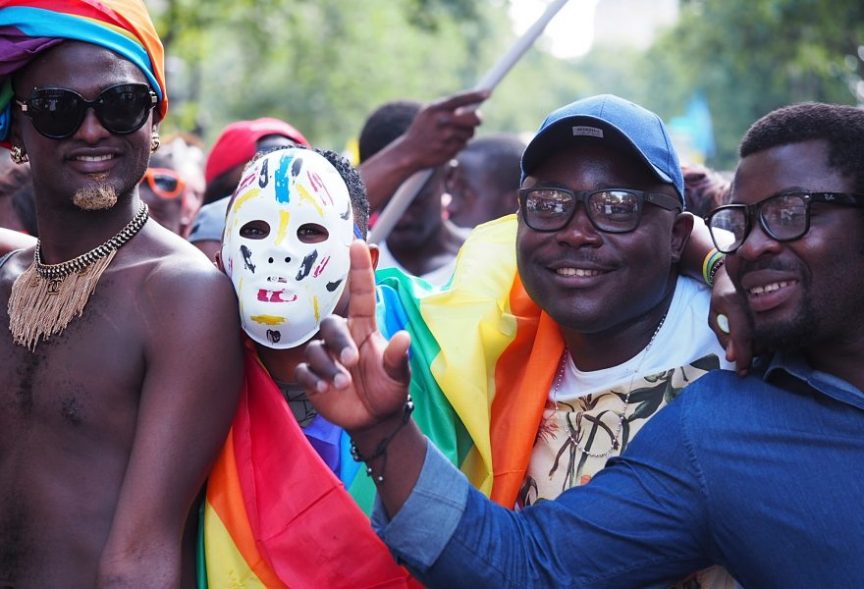 The killing of George Floyd has prompted LGBT+ groups to shift focus of Pride events to racial justice.

Organisers of LGBT+ Pride events in major U.S. cities are shifting their focus to racism and police violence, they said this week, addressing the concerns and demands raised by protesters over the killing of a black man in police custody.

Los Angeles Pride will hold a “solidarity protest march in response to racial injustice,” and Capital Pride in Washington said its virtual event would be part of efforts to help “end inequity, injustice, and violence against people of colour.”

Typically, Pride events are held nationwide throughout the month of June but this year most were canceled or moved online due to the coronavirus pandemic.

The producers of L.A. Pride announced an in-person protest march on June 14 to stand “in solidarity with the Black community against systemic racism,” said Estevan Montemayor, head of producers Christopher Street West.

The killing of 46-year-old George Floyd, a black man, by police in Minneapolis on May 25 has set off widespread protests over police brutality and racism.

Rather than celebrating the origins and accomplishments of the gay rights movement, advocates are proposing the events move to their more radical roots that fought for LGBT+ rights and highlight the struggles of black Americans.

“It is only fitting that this year’s Pride events echo the first Pride march and the protests … which were largely led by transgender people of color,” David said.

Organisers of New York City Pride said the main Pride event, scheduled as a television broadcast for June 28, would not change significantly but would place greater emphasis on issues of racial inequality.

“It’s more important than ever that those in our community who are also part of communities of colour have their voices lifted up,” said Cathy Renna, a spokeswoman for the National LGBTQ Task Force. “This is already part of the emphasis, and now it’s just going to be amplified.”