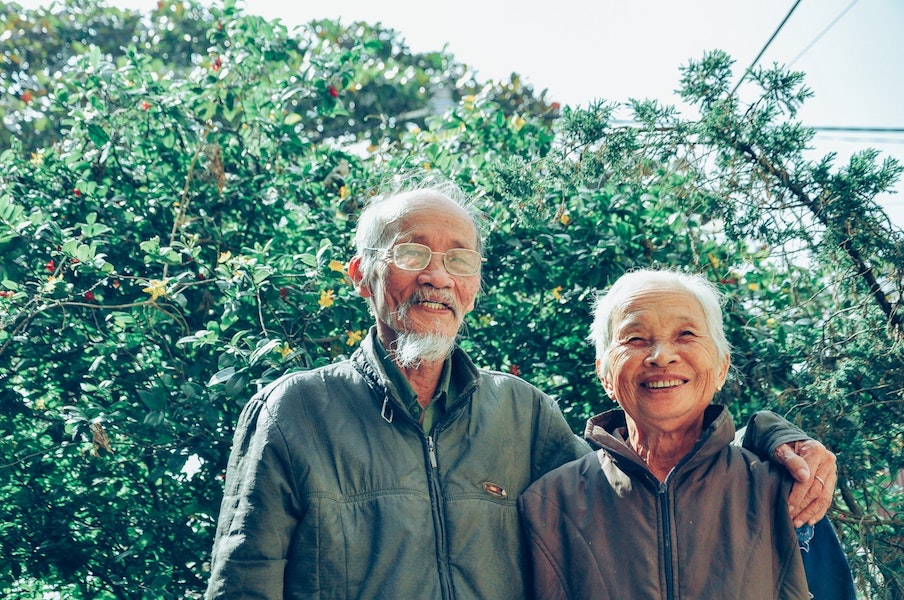 09 Feb Secrets To A Happy Relationship

Posted at 15:14h in Relationships by rxbnk

Secrets To A Happy Relationship

Taking two holidays a year, having a meaningful conversation twice a week and cuddling 11 times in a fortnight are key to a happy relationship; it was revealed in a study of 2,000 happily married couples by Headwater Holidays has identified the main ingredients for a successful future together.

It shows husband and wife benefit from taking a short break away together twice a year, and eating out in restaurants at least three times a month. And it pays to be affectionate, as wedded folk tend to share a lingering kiss six times a week, have sex twice a week and say “I love you” up to nine times a fortnight. But it doesn’t need to be sweetness and light the whole time as the average happy couple has at least one healthy argument a week.

For those people who go on two holidays a year, 58 per cent say they like to go because on each occasion they are reminded why they love each other so much. And 55 per cent claim they are more likely to make time for each other on holiday than at any other time of the year.The survey also indicates that while couples like to have drinks at the pub together three times a month, there will also be a couple of girls and boys nights as well, where people can enjoy a night out with friends instead of their other half.

Happily married couples tend to make time for at least five movie nights at home, in contrast to their usual evenings spent fighting over the remote control or disagreeing about what to watch. And most men and women will make little romantic gestures – such as cooking a nice meal, or taking their spouse a cup of tea in bed – three times a month.

Interestingly, falling in love with a partner on first sight is NOT indicative that a relationship is meant to be, as only 42 per cent of happy couples say this was the case. Friendship was important as 47 per cent of those people polled say they were friends with a partner before they became an item, and then eventually married. Other contributors to a successful marriage include making quality time for each other (50 per cent), supporting each other (49 per cent) and being kind (39 per cent).

A fifth of couples make a point of never going to bed on an argument, and 21 per cent say the key to a happy marriage is to try to turn a blind eye to irritating habits. Knowing when to say sorry is a big step in the right direction for 33 per cent of people, while 35 per cent claim to be happy because they share the household chores out equally. Compromising on the television schedule, being honest, retaining a degree of secrecy and accepting each other’s faults all play a part in a happy marriage.

We use cookies on our website to give you the most relevant experience by remembering your preferences and repeat visits. By clicking “Accept”, you consent to the use of ALL the cookies.
Cookie settingsACCEPT
Manage consent