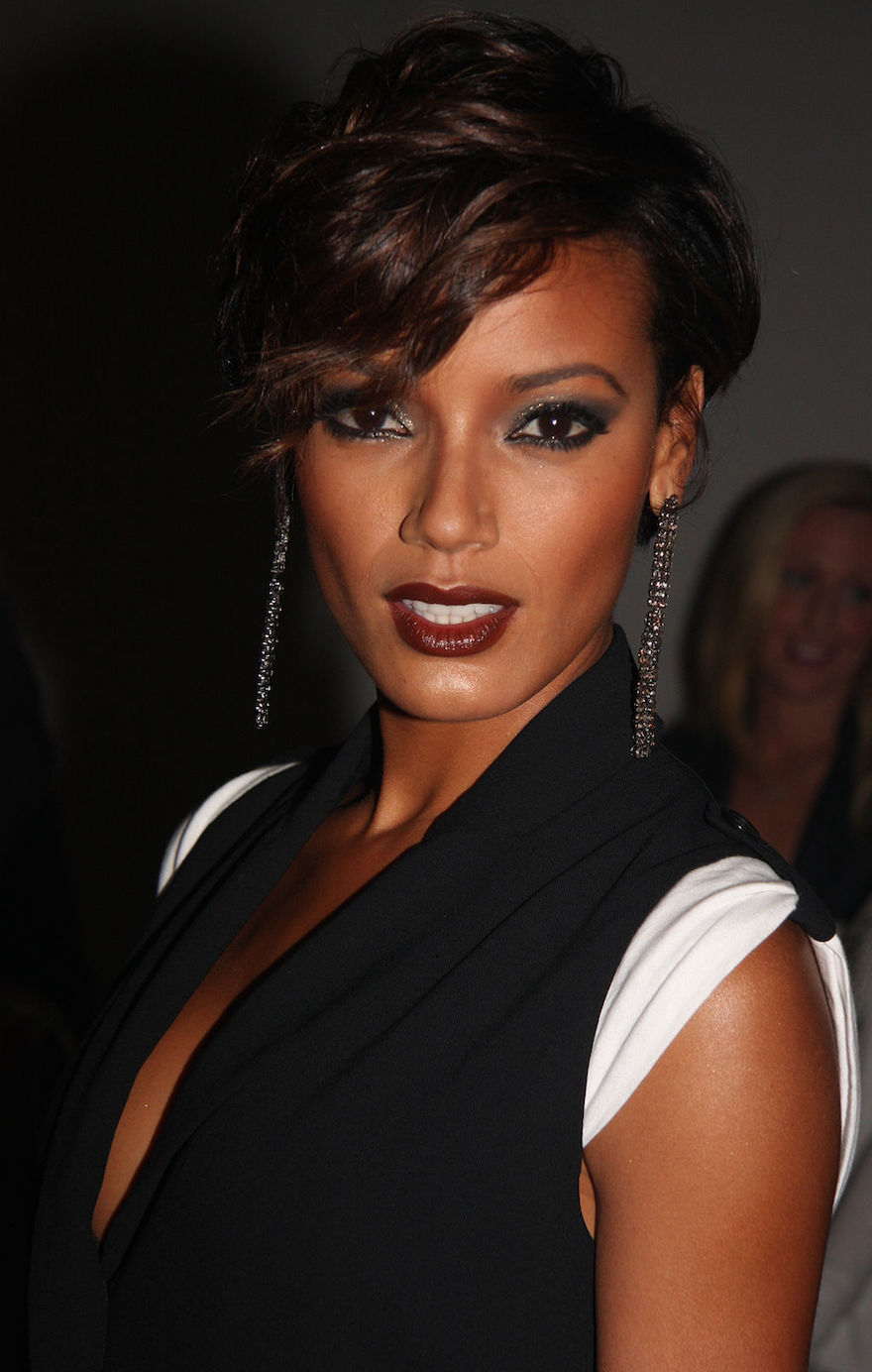 Posted at 08:48h in Beauty by rxbnk 0 Comments
Share 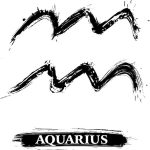 People born under the Aquarius star sign (20 January 20 – 18 February) are known to be compassionate and generous people, but also independent and sometimes eccentric. They are out-going, intelligent and love to try new things, often turning heads by experimenting with looks that are show-stopping.

A high, well-defined forehead is one of the common traits of this eccentric zodiac sign, with dimples on their cheeks and a subtle smile.

They have naturally straight and light-coloured hair with finely-chiseled, attractive facial features, and beautiful profiles although some Aquarius women have facial features that are not markedly feminine.

They often have dreamy, light-coloured eyes that give them an appearance of liveliness, but their face can bear a serious expression.

You like to try new things, seeking out things that are cutting edge and are likely to be trawling the internet for the latest beauty tools and downloading new Apps. The humanitarian in you likes to explore natural skincare products with strong brand values. Not one for long skincare regimes, opt for cleansing products that allows you ‘wash-and-go’.

Perhaps the most eccentric signs of the zodiac, Aquarius women should make the most of their best feature – the eyes.

Embrace your eccentricity, celebrate your quirks. Do not conform to looks that makes your feel imprisoned within a look that is not truly you. Keep away from fashion fads unless it is a look that you are really into. Stay away from neutral shades that serve only to make you look washed out. Embrace vibrant colours and go all out to make your eyes pop! 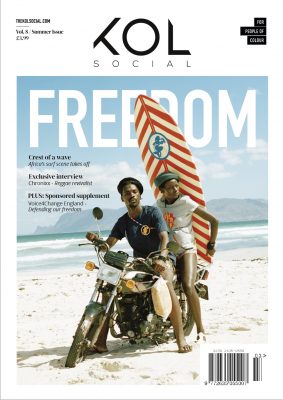