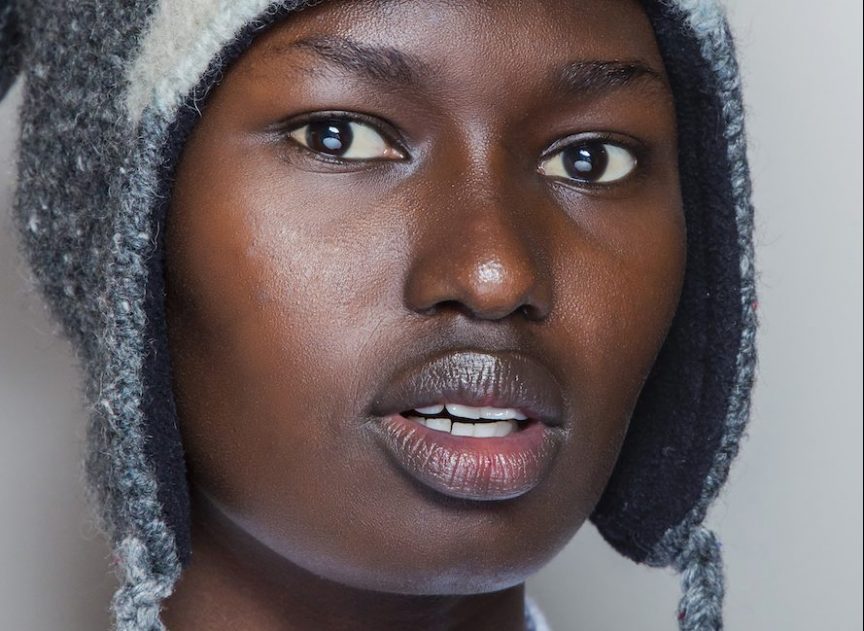 Aries is the first symbol of the Zodiac, represented by the Ram. This sign covers the Equinox, March 21st, and the beginning of Spring, with its energy of rebirth, as winter ends and flowers bloom, it is the perfect example of energetic and freedom-loving Aries (March 21 – April 20). Model and entrepreneur Alek Wek (main photo) has all the typical physical traits of an Aries woman with strongly defined sharp facial lines, a bony structure, a triangular face shape and sharp eyes. They often are marked by a noticeable or prominent brow.

The Aries woman is all about efficiency when it comes to looking good but that does not mean that she will skimp on style.

She will have the right products to ensure that she will look good without spending too much time. After all, there are lots of things to get on with for this go-getting star sign.

So, if you are an atypical Aries and not one for spending hours on grooming every day, avoid long and complicated makeup routines  such as contouring, false lashes, and the like, or risk ending up with the face of a clown.

Opt for a tinted moisturiser or BB cream and a natural coloured blush and bronzer that does not involve too much blending. You might prefer a lip stain or lipgloss for speed but you cannot beat a great lipstick to finish off a look. Invest in a lip pencil and a little time in applying and setting your lipstick to reduce touch ups throughout the day.

Since Aries women, such as model and actress Paris Jackson, tend to be always on the go, she may not have much room in her hectic schedule for an extensive beauty regime. But there is no excuse to skimp on basic grooming.

Keep those eyebrows at bay for a well groomed look. The key is to keep them well shaped without over-plucking.

Use a spoolie brush to comb the hairs in the direction that they naturally grow. Brush the hairs at the front part of the brow up, then trim a  small amount at the top, leaving your natural shape untouched.