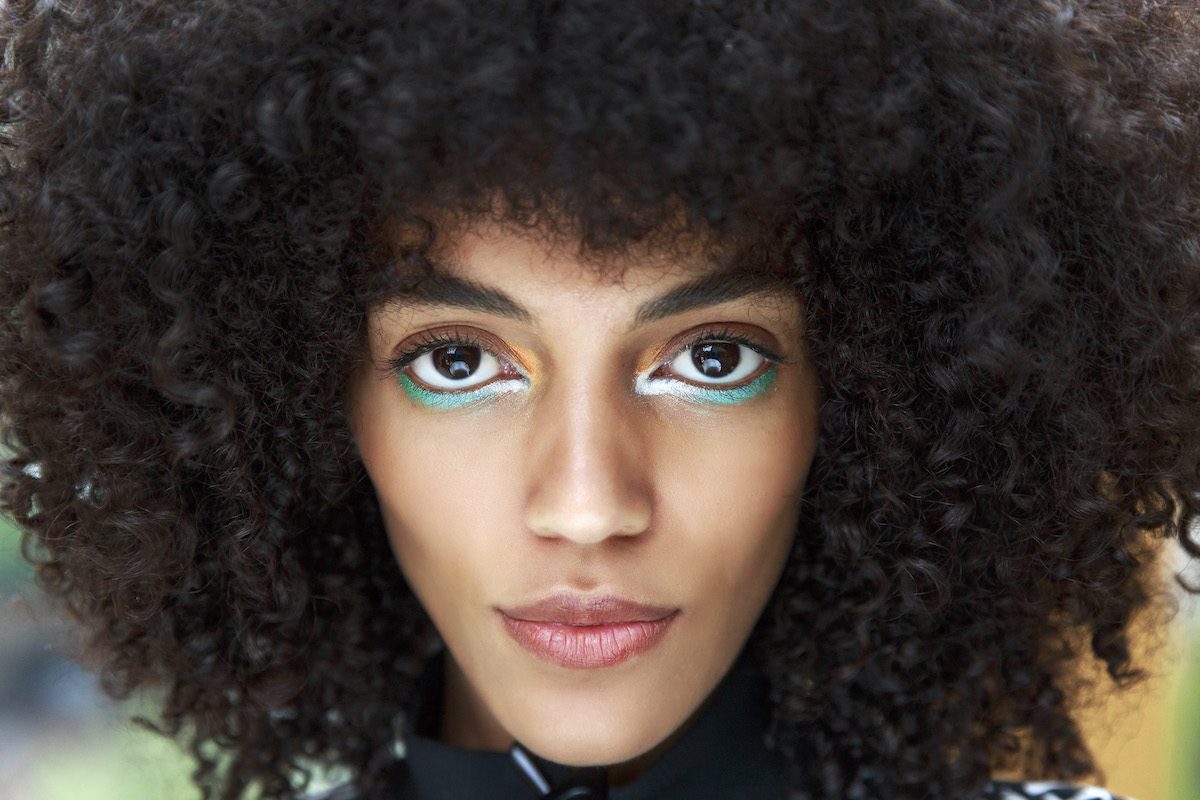 The most independent of the star signs, Sagittarius women (November 23 and December 21) like models Tyra Banks, Chanel and Chrissy Teigen, love to experiment and can pull off any look as long as they are aware of their limitations and shortcomings. Generally self aware about their physical appearance, they know what works best with their facial shape and features.

The Sagittarius woman generally has a long or ova face, with a large forehead, slight or bushy eye brows, a long nose and bright expressive eyes. She normally has a clear complexion.

Although Sagittarius women can pull off the most outrageous looks, the on-the-go star sign generally prefers to stay natural using neutral colours.

If you are not one for wearing foundation, opt for a tinted moisturiser or mineral foundation powder. Set your skin alight with a golden bronzer.

Whether or not you like full-blown makeup, make the most of your wide truth-seeking eyes.

For a simple look, a slick black cat-eye will do, using your favourite liquid eyeliner.

For a natural look, stick to neutral colours such as browns for your eyeshadows, blush and lip shades. For the more ambitious types, or for important occasions, experiment with rich, intense eyeshadow colours like red, purple and navy. These colours also work well on the lips.

Remember to curl your lashes for the maximum wow factor before applying a couple of coats of mascara.

We know that Sagittarius women hate to be tied down to regularity but as we advise all other star signs, keep you skin flawless with a regular skincare routine.

Cleanse and moisturise the face in the morning and evening. At least once a week, exfoliate and indulge in a mud pack.