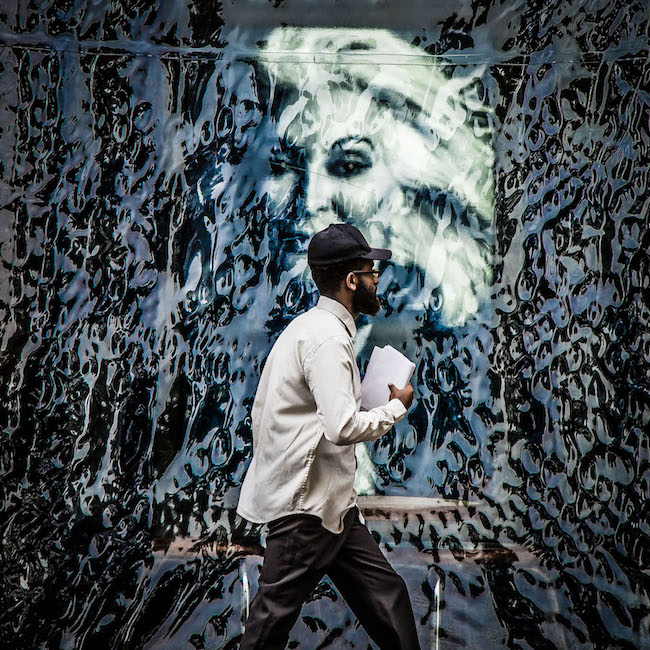 Ladies, when it comes to dating men, it is time to wise up to the cultural stereotypes of men and get to understand them a little better. Boys and girls are not as different as we think.

While men may appear to prize freedom and independence, when it boils down to it, they get a real kick out of loyalty. Once a man is convinced that you have his back, he will start to reciprocate.

Myth #2: Men Are Not Emotional

As children, boys are generally trained to suppress their emotions. By the time they grow up and enter into the world of dating, women have to deal with men who have difficulty expressing themselves on an intimate level. That is not to say that they lack emotion. It simply boils down to cultural expectations and traditions. Where women are encouraged to weep into their hankies at the drop of a Rom-Com, men are more rational in expression.

Myth #3: Sex Is What Matters the Most

Yes, of course sex is important to men. From a very early age, boys are bombarded with sexual images and messages from every angle. And yes, for some men, it may prove to be your only effective method communication. In actuality, men just want the opportunity to be intimate with the special person in their life. Sex is the one situation that allows that.

Myth #4: Men Are Defined By Their Job

Few things are more important to a man’s pride, identity and sense of worth than work. It defines his manhood. For most men it stems from a desire to excel at something and a need to provide for their families. We all need to work to survive but the reality is that some are lucky enough to enjoy their work whilst others drag themselves into the office holding out, each and everyday, until clocking off.

Men are expected be risk their lives for their country, drive fast cars and take adrenalin sports in their stride. To admit vulnerability, insecurity or fear is not considered to be a real man. They are raised to be competitive. Value is placed on a man’s ability to win, to be brave, bigger, and stronger. You know what?Big boys – real men – do cry.

Men like to talk. Hell, they even like a good gossip! But they will often censor themselves based on how they think women might react to ‘too much honesty’.

Myth #7: A Woman’s Looks Are Everything

Most men would give themselves a whiplash to check out a hottie sauntering by but when it comes down to it, men want women who also have their own identities, goals, desires, opinions and ideas.

Nature intended it for men to go seeking women who can reproduce mini-he’s’ however there is an increasing trend of men that prefer the company of a more mature woman. Experience and confidence is the ultimate aphrodisiac.

Strong women are assertive, have nothing to prove, are fulfilled and emotionally available. What’s not to like? The problem are those who desperately need to prove themselves as alpha, and devoid of the aforementioned qualities, giving feisty, successful women a bad rep.

Untrue. Men would welcome the opportunity of a woman taking the initiative and asking them out on date. Not only will this will let a man know that she is interested it will also relieve the pressure from him about possible rejection.  In fact, men view women who take the initiative as attractive.

Date With Your Head, Not Just Your Heart

What The Hell Is Chemistry?

Are You Dating A Sociopath?