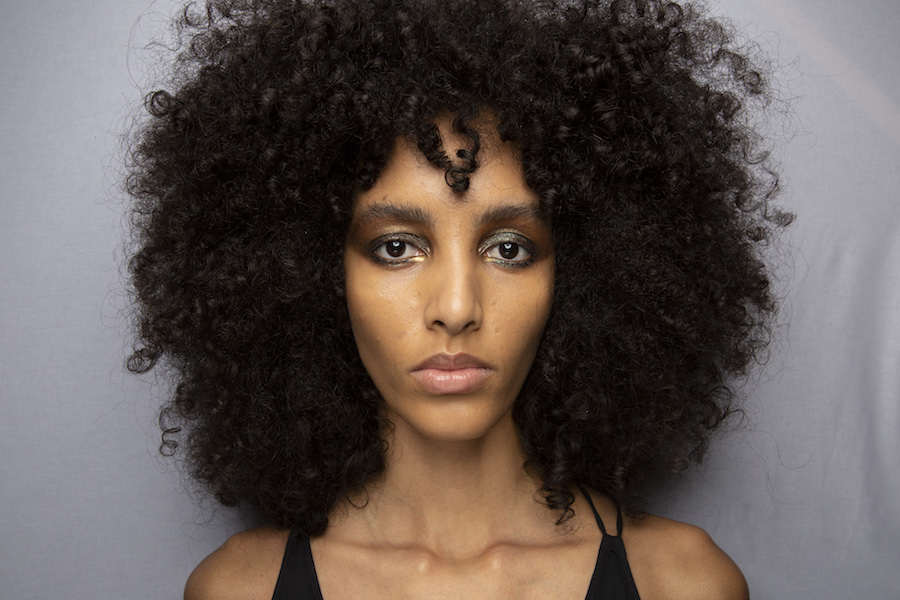 Traction Alopecia: Is Your Weave Worth It?

One of the most common reasons for hair loss is an autoimmune disorder (alopecia aerata) in which the body destroys its own hair. However, it can also be caused by external factors such as chronic traction (pulling) on the hair follicle. This is called traction alopecia.

Traction alopecia is most common in Black women and men as a result of traditional hairstyles such as braiding, weaves and cornrows that involves pulling the hair. The overuse of hairstyle aids such as heated hair rollers or iron combs may also promote hair loss. It often shows as distinct patches in those areas where the hair and hair follicles have been put under excessive strain.

The hair loss may occur anywhere on the scalp depending on the nature of the hairstyle or process that is causing it. Prolonged traction alopecia can lead to scarification (cicatrisation) of the new hair follicle and permanent hair loss.

Traction alopecia is reversible if diagnosed in the early stages when the affected hair follicles are forced into the resting state (telogen) and there is localised trauma. Permanent hair loss can occur too slowly for immediate detection.

Hair loss often occurs in the front, the hair line and the surrounding area where the hair is being pulled and damaged.

Effective treatment is to simply avoid hair styling that puts strain on the hair. If you are suffering from traction alopecia, be gentle when combing and brushing your hair to prevent further damage. Carefully wash your hair as it can be pulled out when the scalp is soft. Always use a detangling conditioner.

It may take up to three months for the hair to recover. Areas of scalp subjected to chronic traction alopecia may never fully do so.

Whilst traction alopecia is generally non-scarring and non-inflammatory, years of excessive strain will eventually lead to permanent damage and fibrosis around hair follicles.

Permanent traction alopecia does not respond to medical treatment such as minoxidil or finasteride due to non-genetic nature of hair loss.

The only way one can treat it is with hair transplants. Follicular unit hair grafting has been identified as the only practical solution.

If you are unsure about the reason for your hair loss, see Hair Loss: How It Happens, How To Treat It

Hair Loss: How It Happens, How To Treat It

HOW TO CHEMICALLY TREAT HAIR & STILL HAVE SOME LEFT

How To Nourish Mixed Race Hair