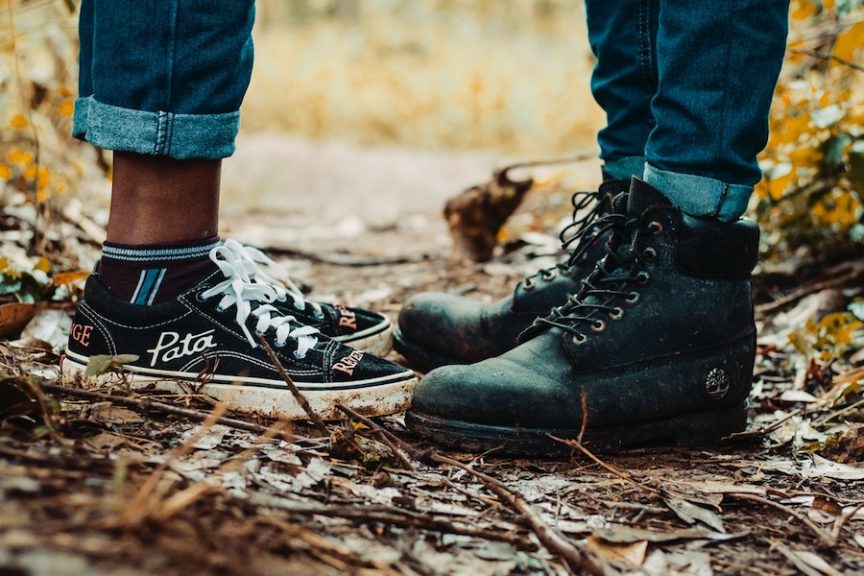 What The Hell Is Chemistry?

It’s that… well, thing. That desire to see this person again. That “We click” feeling. But what causes chemistry? Does it need to happen naturally, or can you create it? Does it die over time, or are there tricks to keep the sparks flying? What the B-Jeez is it?

Chemistry is the the powerful, intangible igniter for a romantic relationship. It is when the pleasure centres of the brain are engaged. The pleasure you derive from chocolate, ice-cream or putting your foot down in a sports car is basically the same. The brain does not differentiate. Many of courtship’s most powerful signals are unheard, untouched, and unseen. Operating chiefly through unconscious channels, these invisible aromas, tastes, steroids, sterols, and hormones strongly shape our feelings about each other. It is an elusive element in love but when it is in evidence it is truly awesome.

How do you know whether you have chemistry with someone?

The secret of chemistry between any couple is that it has two parts: physical and emotional. If you meet someone where you are physically attracted to him or her that is the easy part because most of the instant feeling on meeting someone is purely physical.

The real element that matters comes in the emotional bonding that is often not in evidence because we do not bond easily with strangers unless our values, aspirations and expectations align together. That is why when we meet someone where the chemistry is both physical and emotional the force of it blows us away. That is when we get the butterflies and hear the bells and whistles, when we want to sit on the phone with that person forever, to have their company as much as possible and to bask continuously in their aura.

Relationships that last months rather than years have the physical chemistry in abundance. Those that last a long time have the emotional chemistry too, either from the very beginning or built up over time. We might be attracted to someone physically but we cannot conjure up the emotions unless it is there in some form at the outset.

Can you fake chemistry with someone?

Often one person feels that emotion but the other person does not, which then causes a mismatch in behaviour between them. Some people also believe that chemistry is something that will gradually unfold between a couple but that is rare. It is electric and instant. It is either there or it is not and when it is forced at the beginning that’s how problems develop later on in the relationship because one person in the union is bound to be dissatisfied and will continue to secretly seek that chemistry elsewhere.

Can you tell if you have ‘it’ with someone online?

There are many online dating websites such as eHarmony, which aside from their profile questionnaire, you can tell a lot about them based on physical appearance, grammar, and tone in their profile and then from the exchange of emails, and then especially on the phone. However, the only way to be sure is the first date.

How long does it take to know if you have chemistry with someone?

It may take only five minutes. Simply spotting an interesting person at a social event from a distance could be the start.

Is chemistry or compatibility more important to a successful relationship?

You can be compatible with a lot of people but chemistry is the rarer of the two.  It is the connection that you have with someone. Compatibility is a partnership of similar goals. If two people have chemistry and are not compatible, the relationship won’t last very long. If you don’t have chemistry, you’re just wasting your time. Compatibility cannot overcome a lack of chemistry. Ideally, in a relationship, there would be a combination of chemistry and compatibility—a mix of friendship, affection, love and sexual passion.

Does it fade with time? And if so, can you bring it back?

This is twofold. Usually after one to two years it starts to wane with the chemical levels in your body decreasing. Additionally, chemistry can fade if you do not pay attention to it and familiarity sets in. There are ways to keep a relationship exciting alive such as exotic holidays or physically thrilling pastimes together. An increase in adrenaline levels can help people feel closer. You would also do well to remind yourself of the initial sexual attraction and re-boot your love-life and be more adventurous.