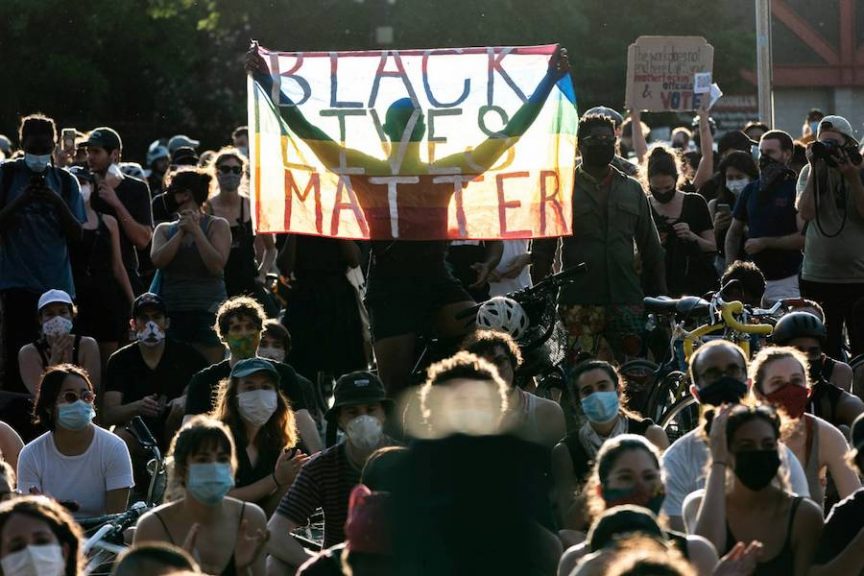 Four black Americans of different generations reflect on today’s period of protest after the murder of George Floyd  and those of the past.

Mass protests over the death of George Floyd, an unarmed black man who died in police custody in Minneapolis, have spread to dozens of cities in the United States and around the world. Four black Americans of different generations to reflect on the protests and those of the past:

Charles Person, 77, a leading civil rights activist who as a teenager in 1961 joined the original 13 ‘Freedom Riders’ on a journey to Jackson, Mississippi, to occupy segregated waiting areas. Jackson, 55, participated in the 1991 riots in Los Angeles sparked by the beating of Rodney King by police. His daughter, 22-year-old Armonee Jackson, recently graduated from Arizona University and led a protest for the first time in Phoenix, Arizona, following the death of Floyd. Chris Shelton, 48, took part in a protest for the first time in Indiana, Indianapolis, last week.

Are you hopeful that George Floyd’s death will bring real change?

Jackson: Here we are in a pandemic. Everyone was sitting here, couldn’t go out, and then you see for nine minutes this man (police officer) had his knee on the guy’s (Floyd) neck. And you see the man die right on video. I think that angered more than just black people, that angered every nationality. I think that’s what changed. That’s the generational change.

Armonee Jackson: More people are out (in the streets) now because they are tired of it. Enough is enough. I strongly believe that what’s happening is enraging and our community is truly fed up.

Person:  With this particular movement, I think there’s a sense that we can make these changes that are necessary. There is strength in numbers. Look at the numbers (in these protests). Also the passion. A lot of the kids are very articulate about why we are here and they want to see things change. But to make permanent change (young people) are gonna have to exercise their right to vote. I think some of the kids who just felt that there’s no reason to vote, realized there is. They have to realise that you can’t be apathetic in voting.

Jackson: States are going to have make change … or this younger generation is going to start voting these mayors and governors out of office.

Do you feel that these protests are different from previous ones?

Jackson:  Our generation we weren’t standing for nothing. We didn’t care about that. There was no message in our madness. We just destroyed things. Our protesting was different. It really wasn’t something that was going to make a change. I respect this generation. This generation is totally different than my generation. They are not just going to the ghetto neighbourhoods to protest, they are going to the upper class neighbourhoods. They are protesting where the money is at. They are doing it the right way. We didn’t do it the right way.

Shelton: We are talking to each other more. I have a lot of white friends and they are having a lot of tough conversations and they are speaking through the power of their own peer groups.

What is your view of the role of non-violence in protest movements?

Person: I remember the times when I was beaten and set upon by a mob. I still get flashbacks. I chose non-violence as a way of life. When you are not violent, people see your suffering. They see your devotion and they empathise with you. And this way you develop allies. And these allies many times they have money, they have influence, and sometimes they have power. And you need that to affect change.

Person: The hard part begins now. Now that these guys (three police officers) have been indicted our justice system is slow .. and people have a tendency to forget if things drag out too long. And if you get a good lawyer, they have all kinds of tactics, they move the venue, or they do something legal that makes the case difficult to follow, difficult to process. The hard part is how can you expedite this thing, keep it going, and make sure you are fair on all sides. And that’s what I’m watching now.

Shelton: I am the son of a sharecropper. I have three children and I do not want them to live in a world of social injustice and prejudice that I had to go through. This really has to stop. It’s not solely just about police brutality. Black Americans have been asking, and begging, to be heard since the day we were freed from slavery. We need to make our voices clear to ourselves, to our friends, to our families, to our leadership. This is no longer acceptable and that we need to change.

Armonee:  It’s imperative that we continue to speak up and speak out. I think if we continue to be intentional, to be peaceful, stay a solid unit as one and have a list of demands, we can begin creating systemic change. 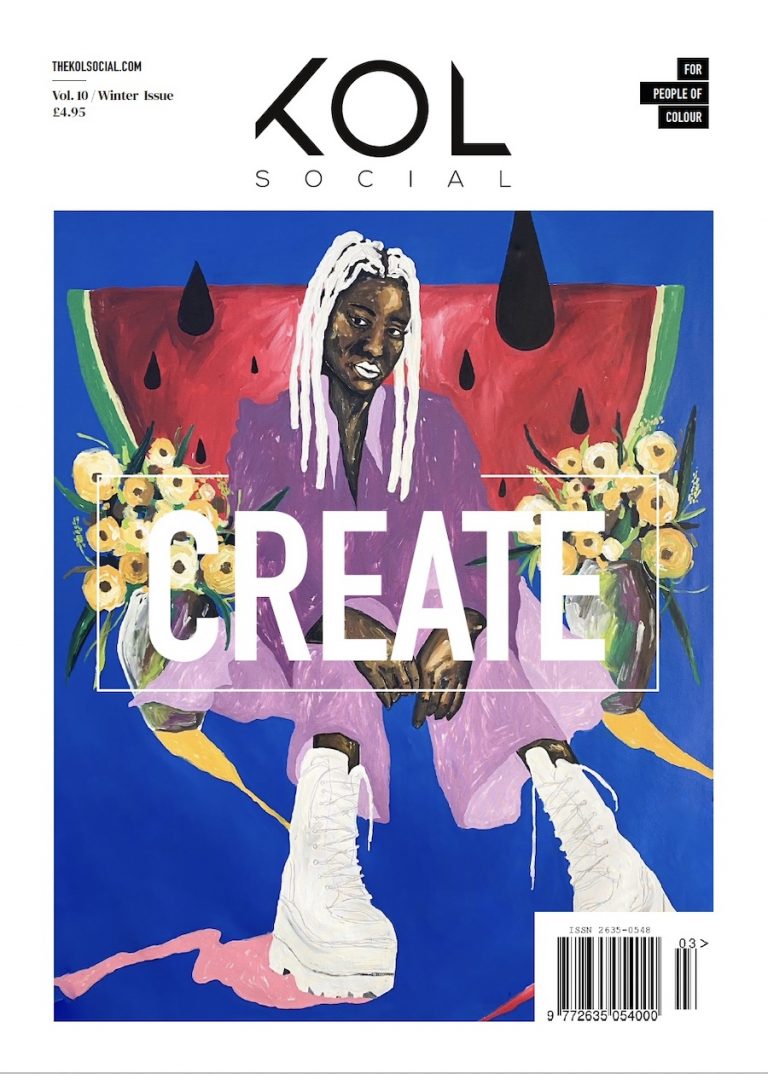